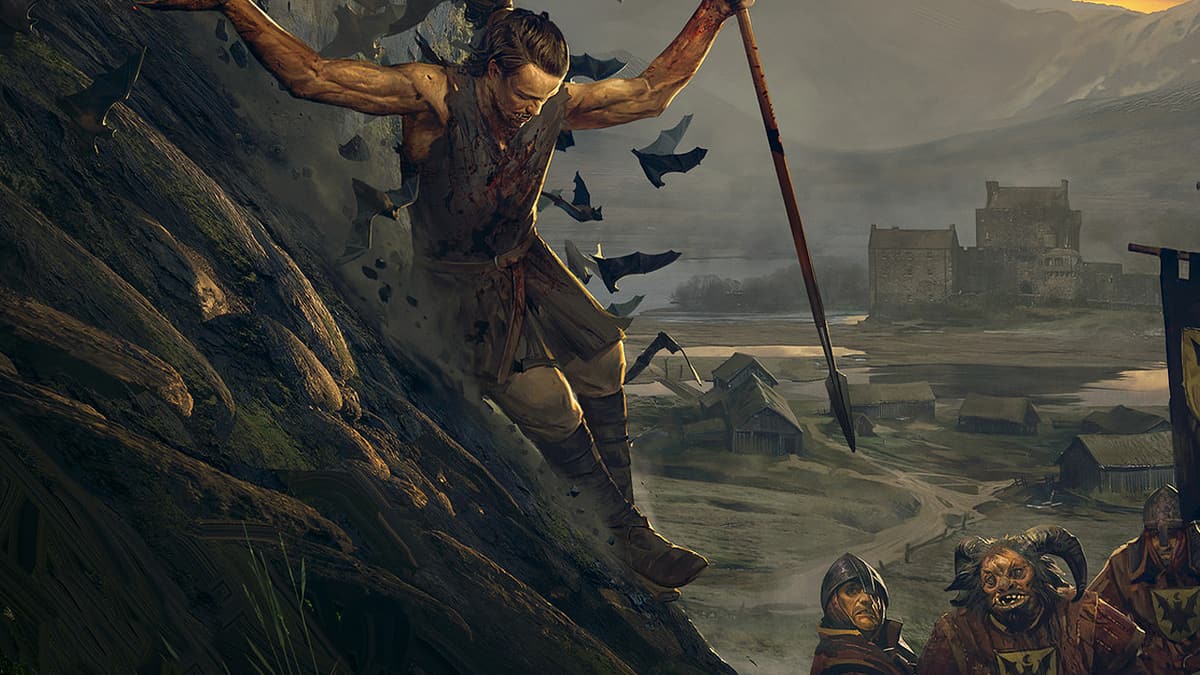 Former lead developers on both the Witcher and Cyberpunk 2077 games have formed their own studio called Revel Wolves.

According to details shared on its official website earlier today, Revel Wolves is currently working on a “triple-a dark fantasy role-playing game” in Unreal Engine 5 which will be the first installment in a planned “story-driven role-playing saga” for both current-generation consoles and PC.

More details about the game will arrive when the time is right but for now, Rebel Wolves is looking to “revolutionize the role-playing genre” by focusing on quality and innovation.

“We don’t want to create another game, we want to create the game,” reads an official blurb. “We’re experts in our respective fields, confident in our abilities, and wildly passionate about what we do.”

Rebel Wolves is being led by Konrad Tomaszkiewicz who previously served as a game director for The Witcher 3: Wild Hunt and a production head for Cyberpunk 2077. Tomaszkiewicz has been joined by design director Daniel Sadowski, narrative director Jakub Szamałek, animation director Tamara Zawada, and art director Bartłomiej Gaweł; all of whom have taken lead roles in shaping up the Witcher trilogy as well as Cyberpunk 2077.

Tomaszkiewicz parted ways with CD Projekt Red last May following an investigation over allegations of workplace bullying. He denied the said allegations, and was later found not guilty by a commission formed to investigate the matter.

Tomaszkiewicz aims to build his new Rebel Wolves studio on three values: fairness, teamwork, and openness. “Our priority is the team, and the team’s priority is to create the best RPG games the world has seen.”

While almost every Witcher fan will be keeping an eye on Rebel Wolves, it goes without saying that its new dark fantasy project will not be revealed any time soon.