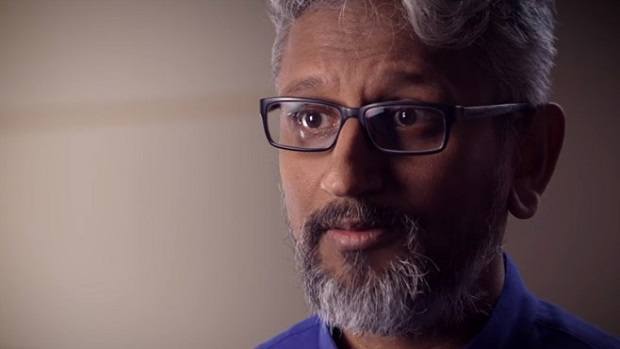 Raja Koduri used to be at AMD back in the good old days but since he has moved to Intel we have been hearing about Intel coming into the graphics cards market and it will be interesting to see how Intel is planning to compete with both AMD and Nvidia in the graphics card market. As of right now, Intel is having issues with keeping up with AMD in the CPU market space.

Intel is having issues with the 10nm process and that is why the chips that are going to be coming out this year will be based on the 14nm++ architecture. AMD, on the other hand, has already released chips based on the 12nm process and has announced that the 7nm based chips will be sampled before the end of the year.

Come 2020, Intel will not only be taking on AMD in the CPU market but both AMD and Nvidia in the GPU market as well. There has been a discussing on Twitter regarding how Intel is going to pull that off and Analyst Kevin Krewell made a very strong argument. The following is what he had to say in this regard:

I doubt Intel will make much progress with gamers. It’s hard enough getting AMD or NVIDIA fans to switch between the Red Team and the Green Team. Why would they switch to the Blue Team?

This is a very valid point indeed. People are already divided between AMD and Nvidia when it comes to graphics cards and both sides are pretty loyal to the companies that they buy from. Getting and AMD user to switch to Intel is going to be a very tough job to pull off keeping in mind the history between the two companies. Krewell further went on to mention the following:

I think it’s going to be an uphill battle for GChip and Rajaontheedge. Bundling is a likely early strategy like Intel did with the i740.

Since Raja Koduri was tagged in the post, I for one was expecting to see a reply and surely he did have some words to spare. The following is what Raja Koduri had to say in response to all this:

This is a very confident remark from the big man. It seems that there is something big in the works but I would not be so sure right now. I need to see something to believe it. Raja Koduri has created hype over nothing in the past before and I would not get excited over anything just now.

We talked about why Raja Koduri left AMD, and we believe that he left because he did not see a future where AMD was able to compete with Nvidia. But then how are things different now, when Intel will not only be taking on Nvidia but AMD as well? What we know for sure is that Tom Forsyth, one of the architects behind Larrabee will be working with Raja Koduri.

Let us know what you think about the remark that Raja Koduri has made regarding the matter and whether or not you agree with him.