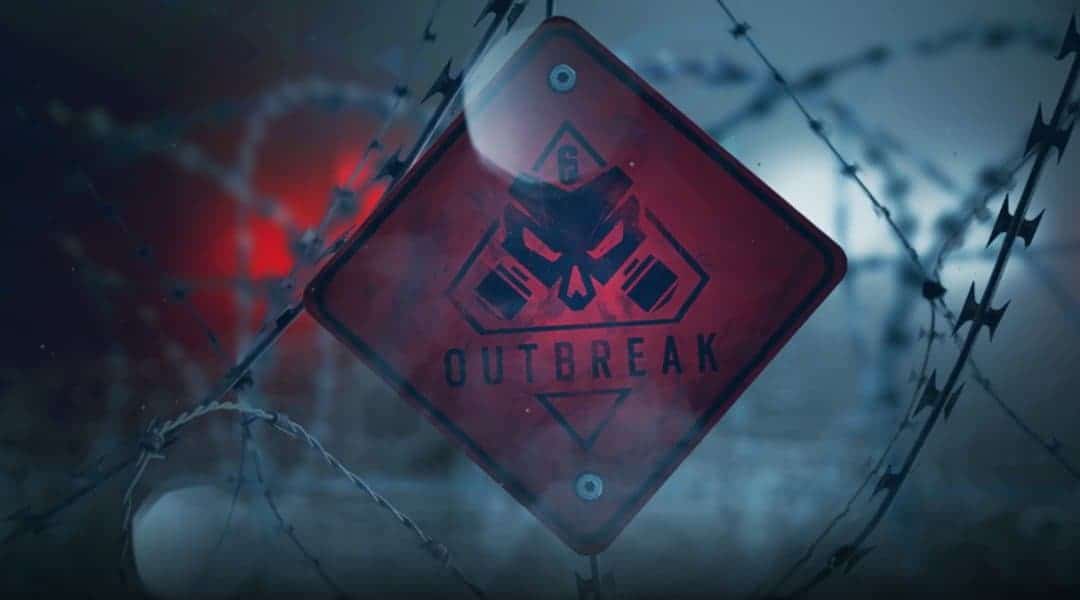 Operation Chimera, the first season, will introduce a new three-player cooperative mode called “Mission Outbreak” that should surprise the community. While Ubisoft is refraining to give away details, the theme clearly suggests a traditional zombie setting or at least something related to bio-hazardous enemies.

Unfortunately, the mode will be part of a special timed event that will last for four weeks. There is the possibility that the developer might extend the deadline if there is an overwhelming demand from players, but it does not seem like the mode will end up as a permanent addition to the game.

Ubisoft previously stated that it is difficult to release new game modes for Rainbow Six Siege that do not change the core experience from the signature five-versus-five tactical gameplay. The developer is perhaps testing the waters by starting with timed events.

More details about Operation Chimera and the new cooperative mode will be shared in early February when the Six Invitational hosts its second iteration.