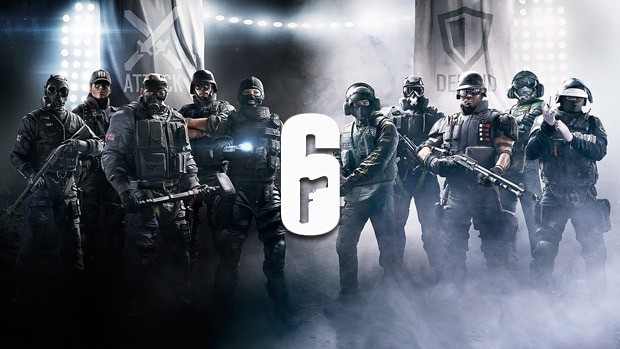 While Ubisoft is trying hard to carve a respectable esports niche for Rainbow Six Siege, prolonging issues may prove dire for the game’s competitive future.

Yesterday, the head administrator of ESL Pro League asked the Rainbow Six Siege community on Twitter about team-consistency in competitive environments and how the scene can be improved.

“There’s so much to do with this game in terms of players leaving their own teams in search of bigger and better,” he began. “It’s not all about the teams disbanding either, the whole picture is MUCH, MUCH bigger.”

People want to make careers out of playing professional Rainbow Six Siege, but there is almost no money to be made in the scene. Everyone is interested in getting into a top-tier or better team in order to increase their chances of winning a share of underwhelming prize pools.

The constant swapping of players seldom works right, leading to majority of teams disbanding after taking in ambitious recruits. As a result, the professional Rainbow Six Siege circuit is filled with roster changes one after another.

Another troubling aspect that is hindering the esports growth of the game is the flow of information from Ubisoft and ESL. The players and teams are said to be kept completely blind. Final dates of important qualifiers are revealed just four days before, and seeded teams are not revealed for whatever reason. This makes it extremely difficult for participating teams to get ready for an important event.

Despite its success, Rainbow Six Siege remains a very broken game. There are tons of bugs and glitches that the community is requesting Ubisoft to fix. When these bugs appear in a tournament game, things can get very messy.

“All the bugs make the game look really bad and unpolished,” he said. “I’m all in favor of pausing new content and just fixing everything that’s wrong with this game.”

On that note, here is a nifty thread that keeps track for every game-related issue faced by community members. The bug-list is huge and growing every month.