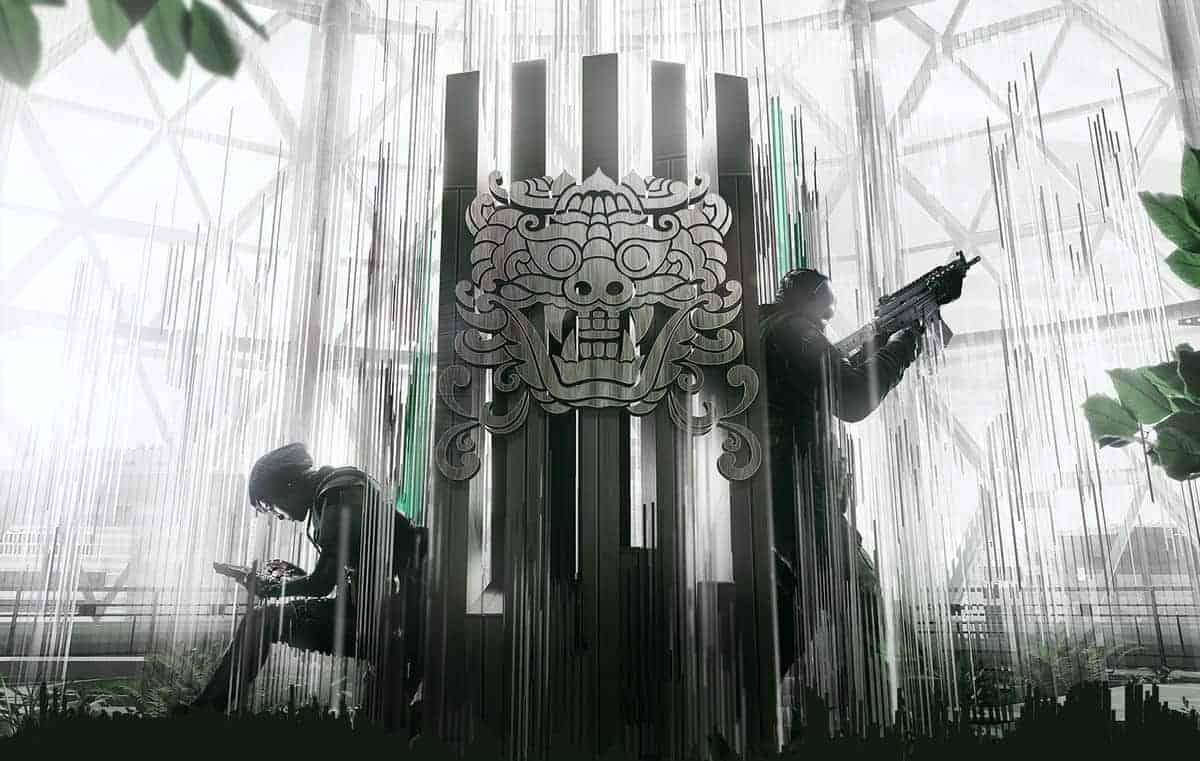 The mid-season reinforcements update for Operation White Noise is finally here for Rainbow Six Siege. It is scheduled to hit the Technical Test Server (TTS) tomorrow, and will then grace the live servers sometime next week.

Patch 4.2 brings significant changes to several operators in the game, some of which have frequently been requested by the community for several quarters now. Fair to say, the following operators are set to find new standings in the meta.

The raw damage of the Para-308 is finally being increased for Capitao and the overall amount of recoil has also been slightly reduced. The primary weapon for the Brazilian operator, as well as his other offensive options, endured a severe gutting a while back. Ubisoft hopes that he will become a popular pick once again with the new buffs.

Twitch and Ash, two staple picks in Rainbow Six Siege these days, are being nerfed for balance. The maximum amount of ammunition for the Shock Drone is being reduced to just 5 from 15 for Twitch. On the other front, the raw damage of the R4-C is being reduced for Ash. In both cases, Ubisoft has justified the changes by stating that the two female operators were proving to be too strong.

Elsewhere, Ela will now have to deal with a reduced magazine size for her submachine gun and Bandit will be losing one barbed wire.

The complete patch notes also list visual improvements under Temporal Filtering and user-interface changes to the bomb for clarity during interaction. The camera system for casters has also been improved for a better viewer experience. Like always, there are also fixes to an assorment for bugs in the game.

Operation White Noise was released last month and helped to boost the player-base past 25 million in the world.