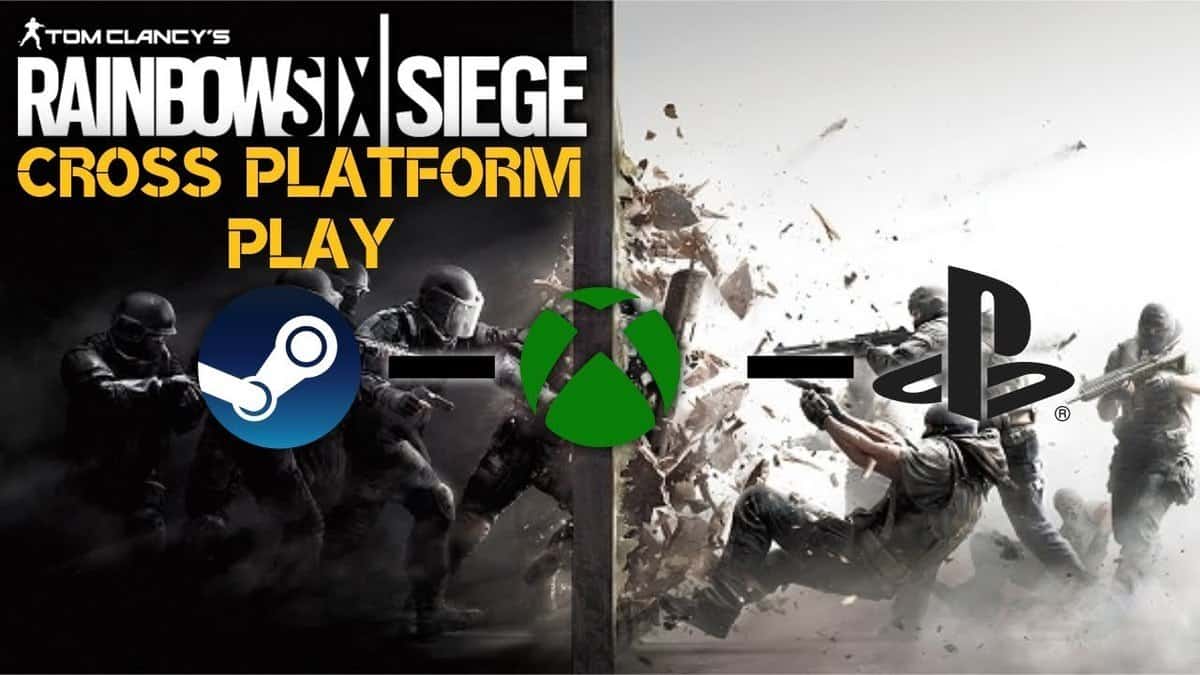 Ubisoft is thinking about bringing cross-play support to Rainbow Six Siege sometime in the future, says Executive Producer Xavier Marquis. Cross-play support will allow the players on Xbox One and PlayStation 4 to play RS6 with each other.

Xavier Marquis revealed this while talking to Stevivor about cross-play at the Six Invitational in Montreal. He’s really happy to see how different companies are now allowing it and mentioned that it’s not guaranteed to arrive.

I’m thinking about it,” Marquis said. “I’m really happy because I’m now seeing signs from consoles makers to accept it, and for it to be okay to do cross-play.

Today we are not really working on it,” he added. “We are thinking about it, but nothing is planned.

It’s expected to arrive sometime in the future but not anytime soon considering the game’s huge player base. This all makes sense since Sony recently allowed it and Fortnite was the first of few titles to get cross-play support. There are not many games that support it as it’s still in beta according to Sony and they are still choosing games to enable it with.

Rocket Leagues happens to be the latest game to support it and Respawn Entertainment has also shown interest in bringing the cross-play support to their newly released Apex Legends. It’s all just the beginning so things could change in the future.

RS6 is bound to get a lot of new things and features in the future due to the increasing total player count. Game Director Leroy Athanassoff is very impressed with Apex’s new ping system and says that this kind of system will be implemented in Six Siege as well. The Apex styled ping system will basically allow everyone to communicate a lot easier and without the need of any microphone.

Unfortunately, we are not going to get battle royal mode in the game ever according to the creative director. Marquis says that the team is not working on anything related to battle royale and in fact, they are not even considering it at this point as it’s something not suitable for Siege.

You will get access to two different operators: Mozzie and Gridlock. These will be available first for RS6 Year 4 pass owners and after a week, everyone can purchase them using the renown or premium R6 Credits.