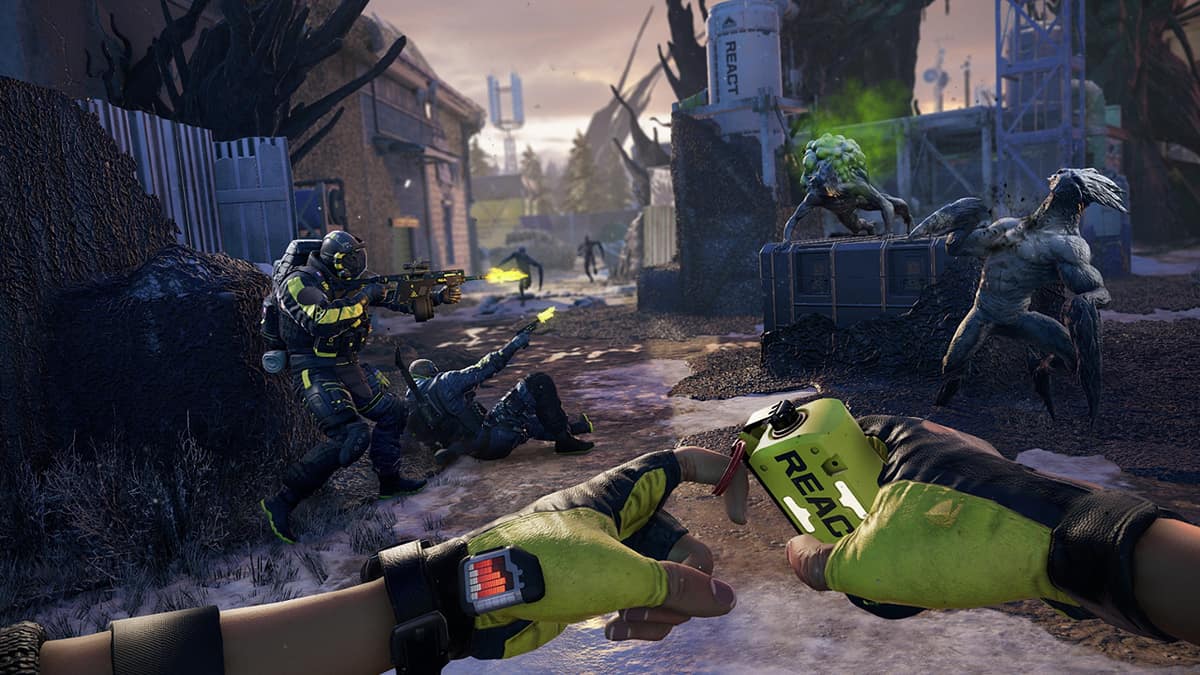 Rainbow Six Extraction has managed to achieve an impressive player-count within its first month of release despite a fairly mixed reception.

In an earnings report shared for its third quarter earlier today, publisher Ubisoft announced that Rainbow Six Extraction has surpassed 5 million players since releasing in late January. The game previously saw around 3 million players during its first week, hence marking a healthy increment in the weeks to follow.

Ubisoft did not break down those numbers by platform but it is likely that being available on Game Pass on day one helped the game boost its player-count. Rainbow Six Extraction was also released with a Buddy Pass which allows players with the trial version to play with players who own the full game. The additional way to play for free should have further contributed to the number of players the game saw during its launch month.

Rainbow Six Extraction is a spin-off of Rainbow Six Siege with the same operators but where players must work together in cooperative play to defeat an alien menace. While players can choose to go solo, the real magic happens when going with a two- or three-person squad. Just like in Rainbow Six Siege, a combination of operators based on their unique weapons and gadgets may prove highly useful when being overrun by the aliens.

Ubisoft furthermore also announced that Rainbow Six Siege continues to grow despite being out for more than six years. The tactical first-person shooter has now amassed more than 80 million players, which is an increment of around 10 million from last year.

Both Rainbow Six Siege and Extraction are available on previous- and current-generation consoles, and PC.