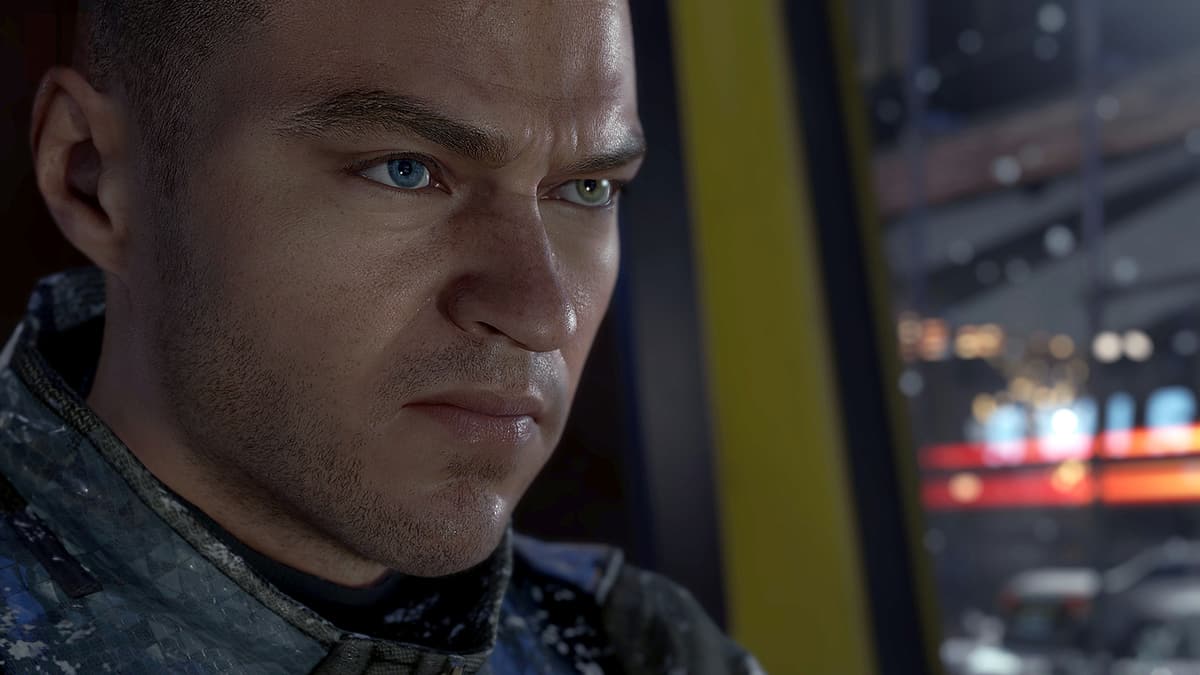 Following the example of several other developers and publishers, Quantic Dream too joined the pack to publicly declare support for equality and justice in the wake of the tragic death of George Floyd and the resulting country-wide protests against police brutality. The message from Quantic Dream though ended up being of a different nature and which should not have come through.

Taking to Twitter earlier today, Quantic Dream CEO Guillaume de Fondaumière stated that “black lives matter” and racism of any kind needs to be fought against by everyone and everywhere. There was nothing wrong with the statement until de Fondaumière compared the systematic racism of modern-day America with the android plight of Detroit: Become Human.

Racism, in any shape or form, is shameful, stupid and must be fought against, everywhere and always. Black lives matter. We are all equal regardless of skin colour, religious belief, sex, sexual orientation, or else. @Detroit_Game is PRECISELY about that.

It didn’t take long for social media to pick up on the new Quantic Dream take on the ongoing riots. Many criticized de Fondaumière for essentially promoting Detroit: Become Human by using a national tragedy. The United States is now into an entire week of chaos as clashes between protestors and police continue to take place across the country. Making matters worse, de Fondaumière followed up that he was not promoting Detroit: Become Human but is “proud to have participated in a project that” tackled the “serious matter.”

Don't try to use real world deaths to sell the mediocre games you did the press rounds telling us were apolitical.

Strangely enough, Quantic Dream has previously marked Detroit: Become Human for being apolitical. The game was published by Sony for PlayStation 4 in May 2018 and sold over 3 million copies before arriving on PC last December. Detroit: Become Human was met with generally favourable reviews from critics, unlike the message put out by its creator de Fondaumière.