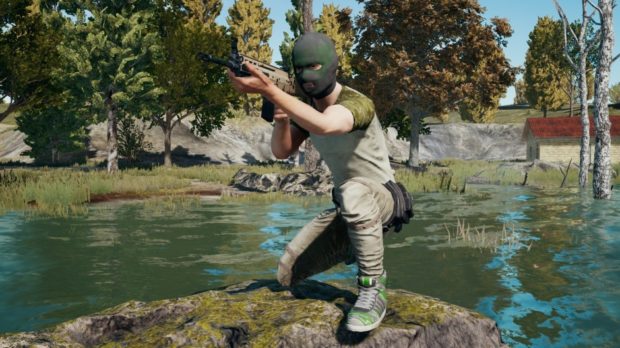 PlayerUnknown’s Battlegrounds (PUBG) has received a minor patch today that addresses the crucial matter of failed hit registration on PC. The issue has been around for some time and stems from the system being inconsistent in reading long-range shots on desired targets.

PUBG Corp. has also confirmed that the patch fixes a frustrating crashing issue for the client when players are inside the lobby. These two are the only changes pushed forward on the live servers, but carry immenses significance. It is important that everyone downloads the new patch, which weighs in at just 24 MB, before playing.

PUBG Corp. previously addressed issues relating to lag and rubber banding after the game officially left early access on Steam last month. Despite the performance and technical hamperings, the release has been pretty smooth compared to the status of the game before that.

Nonetheless, there are still other issues that players hope to see fixed. For some, the frame-rate is still dipping dangerously in different scenarios and there are also other crashing-related episodes.

PUBG is also dealing with an invasion of hackers, which BattlEye is trying its best to combat. The anti-cheat system has so far banned more than 1.5 million accounts. The figure is impressive but pales in front of the growing community that recently surpassed 30 million players across both platforms.

Expect more patches to arrive to better the game in the coming months.