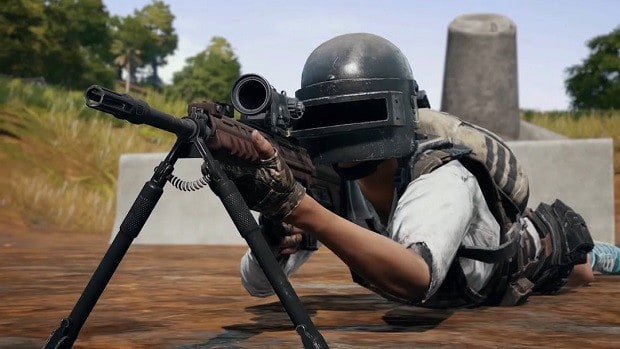 PUBG custom matches are not paid right now because they are in the beta phase but that might not be the case when the feature goes live. PUBG creator Brendon Greene talked about the issue and he says that the company cannot provide everyone with free servers. He mentioned that paywalls will be needed, that would be in the form of actual money or in-game currency. The following is what he had to say in this regard:

I was a modder for many years, and I didn’t expect ARMA to provide me with free servers to mod on, and it’s the same with this. We can’t provide people with free servers. There has to be a way to pay for servers through some sort of wall—either points, BP or money.

I would not call these servers as free. PUBG is not a free-to-play game and while it is not priced too high, people that have spent $30 on the game expect to get the features that should already be there. Custom games is not something revolutionary that PUBG is bringing to the table for the first time and keeping in mind the number of sales the game has had, I think the company is more than capable of offering people free servers.

PUBG custom matches are something that fans have been asking for and if they are locked behind a paywall then I think that the people will not be pleased.

We just can’t provide free servers for everyone, it’s just not a sustainable business model. I still pay for ARMA 3 servers to this day, because that’s just how the world works.

You could compare the business model to ARMA 3 but PUBG is way more popular and has much more sales than ARMA 3. It is the most sold game on Steam and at some point had more than 3 million players. While that number has dropped since 2018 started, there are still plenty of players that are interested in playing the game. Many more would join in if Greene worked on making the game better rather than trying to figure out ways of making more money.

For me, it is about building a platform for game modes. That’s what custom mode is there to do – it’s like modding lite. We really want to give and empower the players to create new modes, as well providing our own presets for people to experiment with.

Let us know what you think about PUBG custom matches being locked behind a paywall and whether or not you would be willing to pay money for the feature.