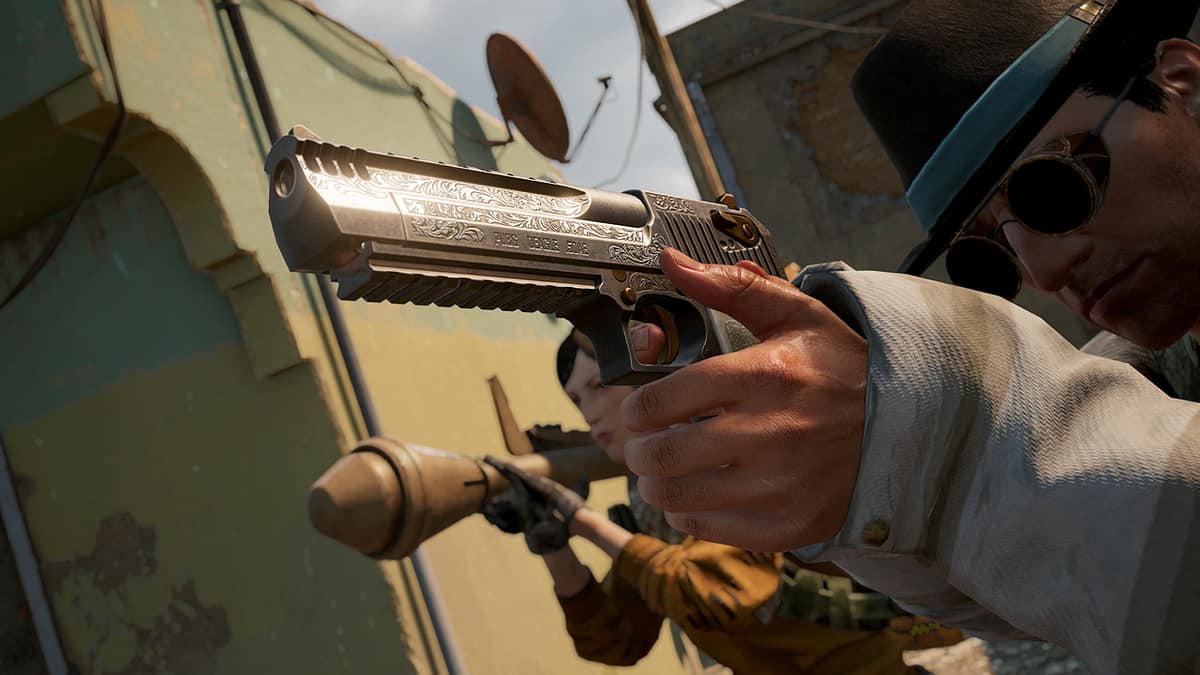 According to patch 16.1 notes shared earlier today, publisher Krafton has been working on “a solution to the commonly reported cheat software ESP” which will now be rolled out on the test server.

“To prevent possible issues such as enemy movements appearing awkward from afar to severely shaking character animations to spectating from underwater from occurring, the Death Cam and Replay features in this update’s Test Server will be disabled,” noted the publisher.

The anti-cheat solution against ESP cheats will be rolled out on the live servers once stability has been ensured.

ESP cheats are used to display player-related information which should otherwise be hidden. That includes the location of other players, the direction they are facing, their health and weapons, their ranks and levels, among others.

For a game like PUBG: Battlegrounds where players must loot and survive to the end, knowing exactly where the rest of the players makes for an instant win.

PUBG: Battlegrounds received a major anti-cheat update last December to introduce stronger measures against cheaters. It was also shared at the time that all anti-cheat efforts have been successful in reducing the number of cheaters in the game by 45 percent for 2021.

“Our work on patching up client vulnerabilities has continually dropped the average kill count per session for cheaters, a clear sign that the effect cheaters have on our service is decreasing,” said Krafton at the time.

PUBG: Battlegrounds became free to play last month, leading to a surge in the total player-base, which in turn has probably attracted hordes of cheaters. A potential solution against ESP cheats hence could not have come at a better time.