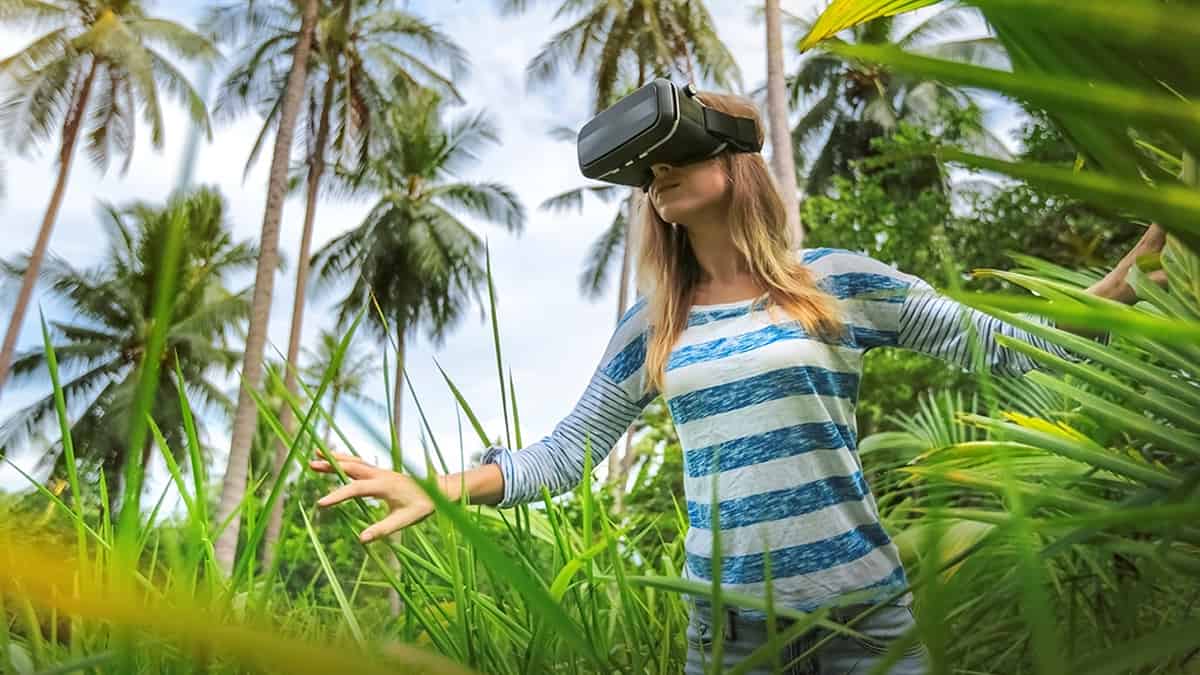 These spectators can either use “pre-authored spots or locations” within the said virtual reality environment or use their line of sight to identify specific locations for themselves.

The second part of the patent however suggests that spectators will not have the privilege to move around, at least not in the traditional sense. Their viewing spots will all be directed at a character placed in the virtual reality environment. When the character moves, so will the spectator view. 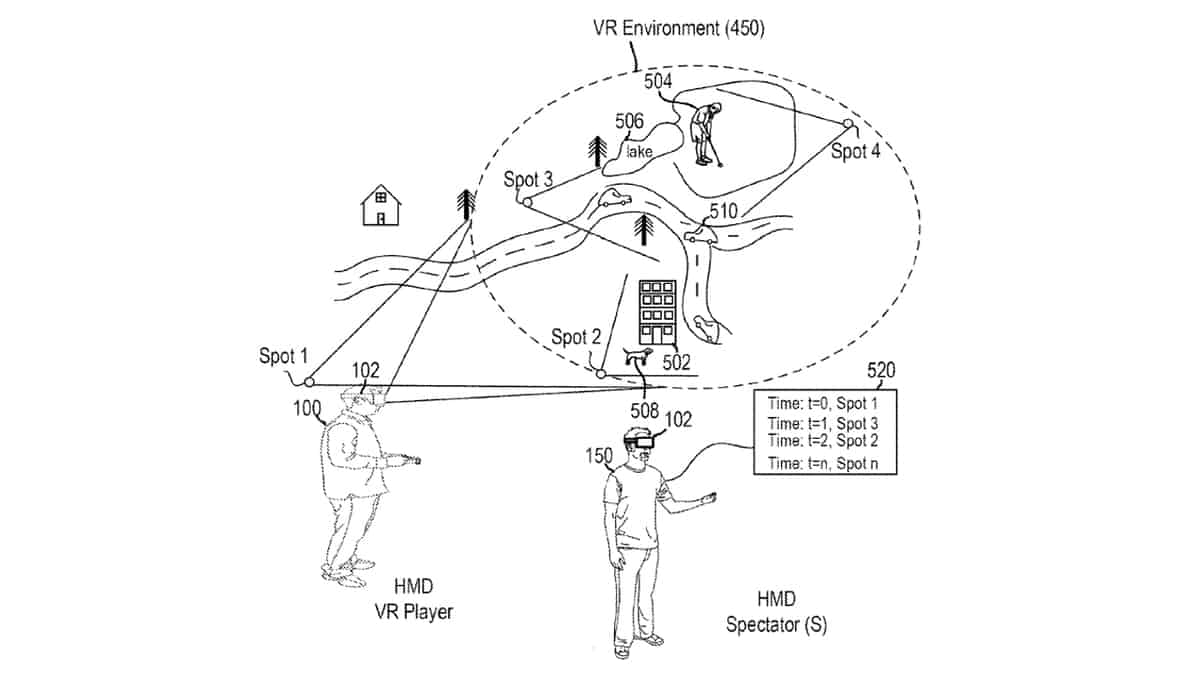 There are likely several projects in the works which will be utilizing those said improvements. In light of the new patent, PSVR 2 may as well be getting more than just games.

PSVR 2 remains without an official release date but speculations have pegged late 2022 to be a possible launch window.