PSN Maintenance Planned for March 2, Some Services Won’t be Available 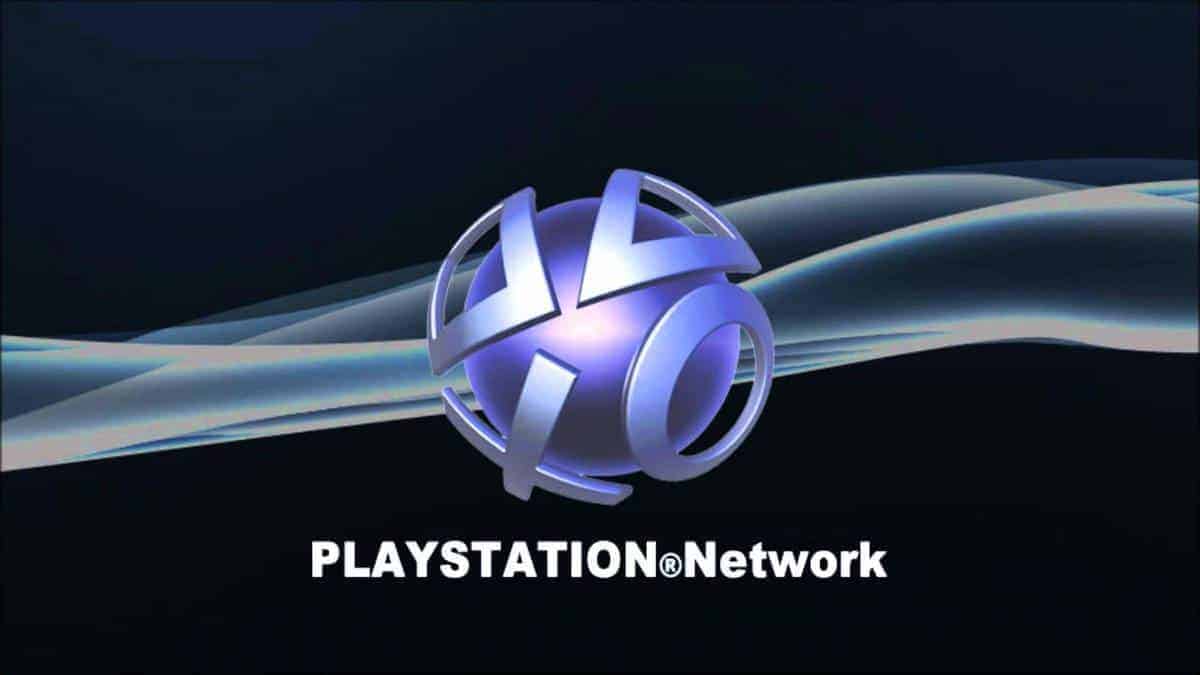 Hope you guys don’t want to buy any games or watch any movies Wednesday on March 2, as PSN maintenance from 9:30 PM to 11:30 PM on the West Coast of the United States has been announced by Sony.

Playstation opened up beta spots for the update yesterday, allowing those that took part to test out some of the features in the update.

While players will still be able to play games and use most other applications, the Playstation Store, Account Management, and Playstation Video will be unavailable during the maintenance time.

“Anyone who already has an account can still sign in to their PlayStation Network profile, play games, and use most applications while this maintenance is carried out. You will not be able to access Account Management, PlayStation Store, and PlayStation Video during this maintenance. We apologize for any inconvenience.”

Considering the sheer amount of problems that Playstation’s Store has had with accepting the credit cards of many people (yet, for some reason, it still takes Playstation gift cards) the update might be called long overdue by some of the more bitter Playstation owners, and with luck the update might help fix the issue, at least for a little while.

2016 has been overall better as compared to Xbox Live based on availability and downtime until now. If Sony can manage to keep it that way, they sure are going to please their customers.