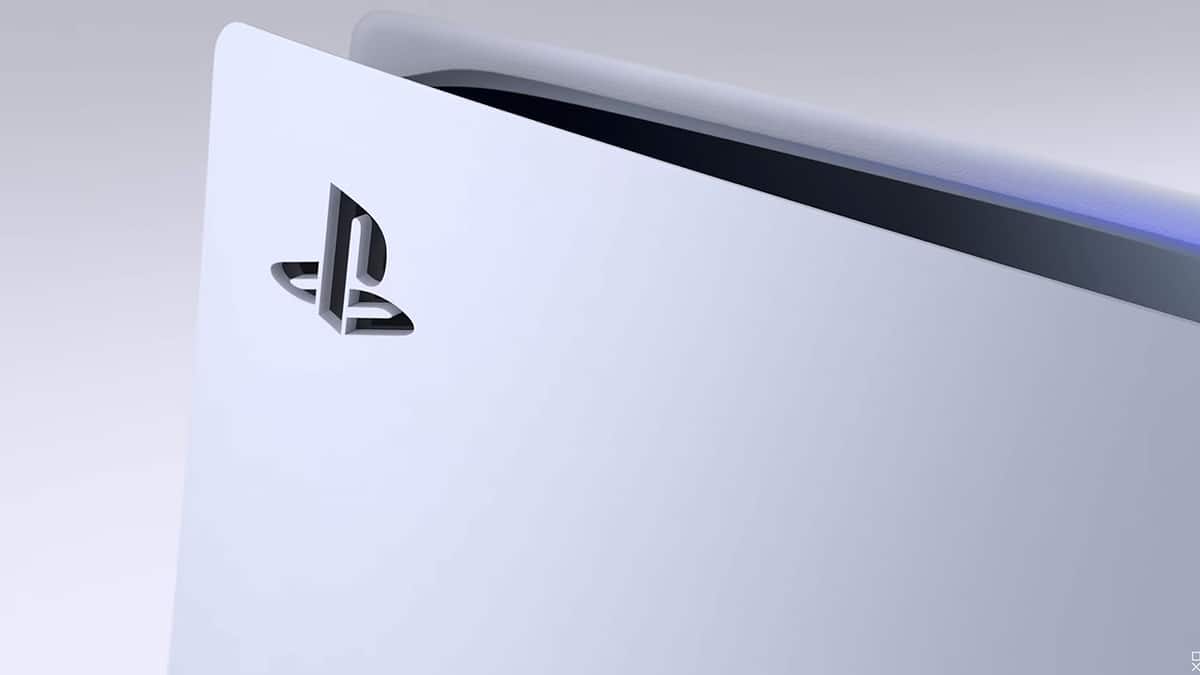 PlayStation 5 will reportedly receive support for Variable Refresh Rate (VRR) in the coming months after launching without the feature for unknown reasons.

According to a recent interview (via Pocket-Lint) with Robert Zhon, the president of retailer Value Electronics, Sony Interactive Entertainment will be releasing a new PS5 firmware update around the 2021 holiday season to add VRR support for several of the new Sony Bravia television models.

Zhon further stated that he was given the information directly by engineers working at Sony and hence, there stands a good likelihood of PS5 finally receiving VRR support by the end of the year.

“I spoke a little bit on the side about the long-awaited upgrade to variable refresh rate on the X900H, X90, X95, and all the other 2021 TVs,” said Zhon. “That’s still on target for December this year.”

VRR is hence a vital feature for smooth gameplay and which was originally mentioned in the official specifications of PS5. The console however launched without VRR with the presumption that Sony will be adding in dynamic display refresh rate somewhere down the road. Microsoft on the other hand included VRR support for its Xbox Series X and Xbox Series S at launch.

Sony also missed out on another feature at launch. PS5 natively supports up to 8K resolution but not until a firmware update arrives. It was widely believed at the time that Sony intentionally skipped support for 8K since the number of owners boasting 8K displays is pretty low. 1080p television sets (or even 4K for example) are more common and hence, there would be no point to run an 8K game since it would be downscaled to match the lower resolution.