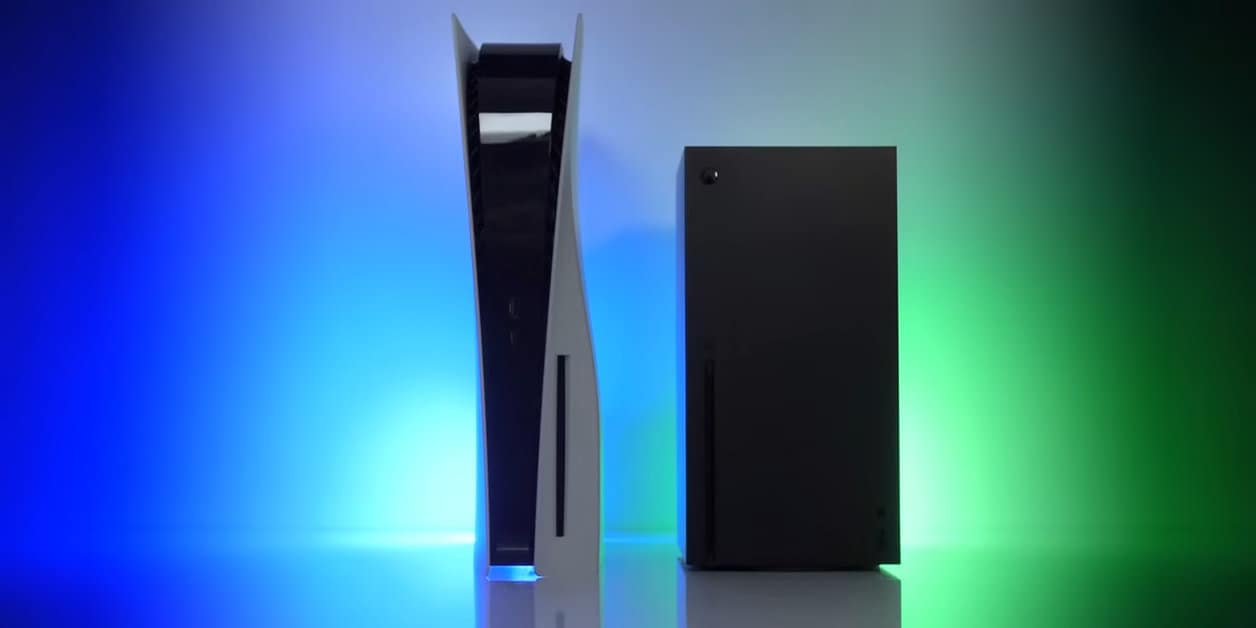 Most AAA studios should have received the dev kits of mid-life upgrades or should receive them by the start of new year.

When another forum user asked whether he is sure of it or just speculating, he replied by saying that he knows this for sure. This information coincides withe previous rumors of a PS5 Pro and a Detachable disc PS5 earlier.

If the information is true, this generation of consoles could be the longest as after two years into current generation, supply issues still persist and there are still a lot of new potential buyers out there. Also, a lot of good games that are expected to showcase the true potential of the current PS5 and Xbox Series are still far off so mid-gen consoles for the time being seems weird.

Despite all that, companies like Microsoft and Sony Interactive entertainment are always striving to give more options to users so more powerful mid-gen consoles could just be an extra option for the fans. In any case, since nothing has been confirmed officially so far, we can’t expect them to come out atleast by the end of 2023 or early 2024.