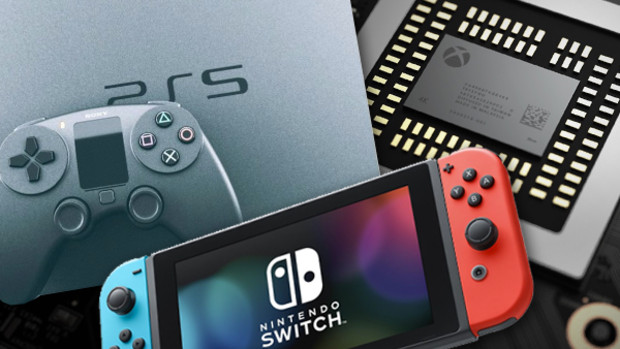 PlayStation 5 and Xbox Scarlett should learn from Nintendo Switch, according to Inti Creates president Takuya Aizu. In a recent interview with VGC, Aizu took the opportunity to talk about the sale of consoles, the exclusivity of next-generation games and the expectations.

According to Aizu, Nintendo Switch turned out to be a huge success due to its unique ability to play games in both the TV and portable mode. Aizu believes that the next Sony and Microsoft consoles should offer something similar to Switch in order to succeed. 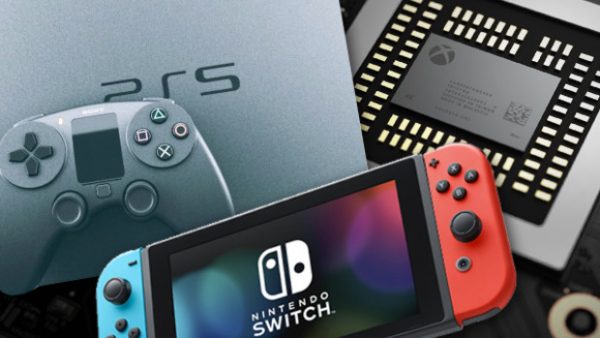 Aizu said it will be difficult for upcoming consoles to succeed because exclusive games are dying.

I think it might be pretty tough [for new consoles] because at this point in time exclusivity is dying. There are a lot of games coming out on multiple platforms and even if they don’t at first, they get ported to other platforms later on.

Inti Creates president Takuya Aizu continued to say that PlayStation 5 and Xbox Scarlett should arrive with attractive exclusive games at launch to please the fans.

So when these companies put out new consoles I think one of the most important things for them is going to be how many exclusives they can have at their launch, because if they don’t have those then the chance that they’re going to have a failed launch is going to be pretty high I think.

However, the director reiterated that Nintendo Switch offers new features to attract consumers towards it. Of course, Aizu doesn’t know what Sony and Microsoft can do to make their console stand out in the market.

So whatever these new systems are, they’re going to need to offer an experience that you can only have by owning it. I think that, especially with the precedent that Nintendo Switch has set, that uniqueness is more important than ever now. Whatever the new systems are, they’re not going to be able to just copy Nintendo. They’ll need something else to set them apart. If I knew exactly what that something was, I’d go and sell it to Sony or Microsoft

In short, the idea proposed by the President of Inti Creates is simple that both PlayStation 5 and Xbox Scarlett should focus on bringing new features to succeed. There’s nothing bad in bringing new features because we all believe that upcoming consoles should be different from each other and offer new experiences.

Personally, I would love to see PS Vita 2 from Sony, which will further help the company in delivering its exclusive games to more gamers around the world and also compete against Switch. It’s safe to assume that PS5 and Xbox Scarlett will be home consoles only unlike Switch which works in both handheld and dock mode.

It will be interesting to see what PlayStation 5 and Xbox Scarlett have to offer in 2020. Microsoft has already confirmed that Xbox Scarlett will release in Holiday 2020 with Halo Infinite.

Do check out our PS5 specs vs Xbox Scarlett specs article to know which one is more powerful.

Nintendo is also rumored to be working on Nintendo Switch 2, a home console without any portable features.