PS2 Emulation on PS4 Will Fail, Says ‘This War of Mine’ Developer 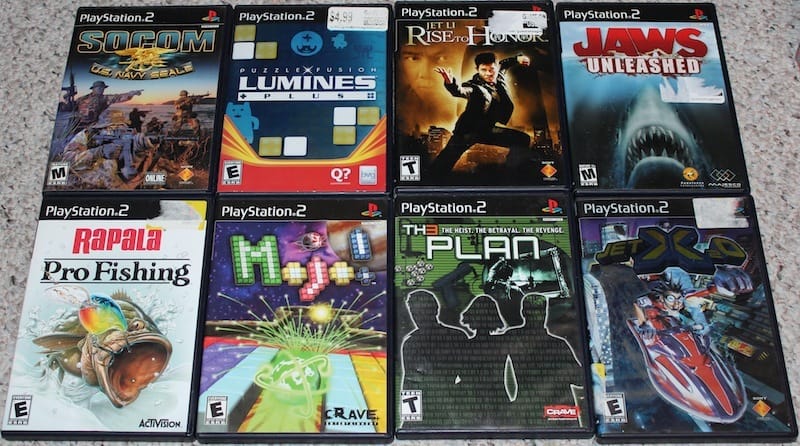 Sony has gotten quite a bit of stick for its implementation of PS2 compatibility on its current flagship PlayStation 4.

It’s still a relatively new feature, but the requirement of paying for digital downloads – even for PlayStation 2 games you already own – has made many raise eyebrows at it.

11 bit Studios, the creators of the fantastic This War of Mine title and its expansion The Little Ones, feels that despite the popularity of the PS2 and its amazing arsenal of games, this feature is bound to fail.

At least that’s the opinion of the PR and marketing manager of the developer. Karol Zajaczkowski believes that from a gamer’s point of you, there are already a very few select who would be interested in this emulation capability, and even fewer considering they are being charged for it.

As a result, he believes it’s doomed to failure, reports GamingBolt.

“It’s a thing that may only interest I don’t know, 5% of the PS4 owners? Probably even less. That’s why in my opinion it will fail in the end. Of course it will be available as a feature, but as soon as everyone realizes there is no money in it, the developers will stop doing it and new titles will stop appearing.”

Zajaczkowski obviously speaks from a developer’s perspective, and considering the pricing scheme to use the feature, one would feel that it would be less successful than, say, the Xbox One Backward Compatibility for Xbox 360 games.

Unlike Sony, Microsoft offers players the feature completely free, and does not require players to buy digital copies of games. Basically, you can run the games you own, provided they are in the list of ever-growing compatible Xbox 360 titles.

What are your thoughts on the matter? Will the PS2 emulation be a success, or does your opinion match Zajaczkowski’s? Let us known in the comments section below.