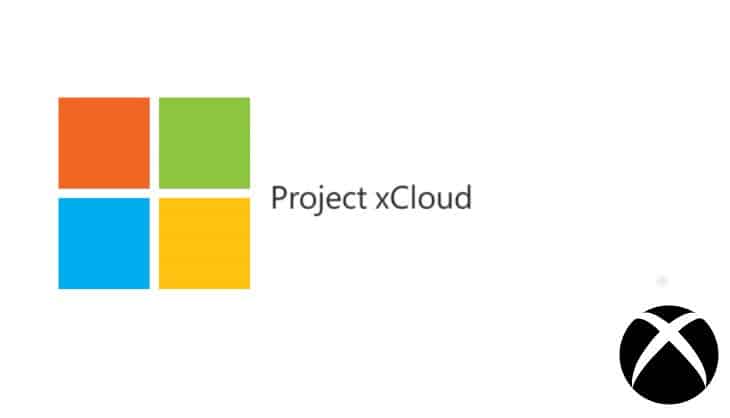 Microsoft has some big things planned for the future of gaming. One of the projects we are looking forward to is the recently introduced Project xCloud game streaming service. In a recent interview, Phil Spencer has shared his idea behind Project xCloud by saying that it will provide more access and choice to the gamers.

The future of gaming is the ability to play the games you want, with the people you want, whenever you want, wherever you are, and on any device,” Spencer said.

Project xCloud is about providing more access and choice to gamers. For mobile-only players, it creates access to more immersive games that they haven’t had access to before.

For console and PC players, it creates new choice in when and where they can play. And, for developers, it means the opportunity to create one game that has the potential to scale to billions of players.

We’re building a set of tools and technologies that we believe can empower the entire industry.

Game streaming services have been tried before but it never worked out successfully due to the slow internet and bandwidth issues. Though Microsoft intends to help the gaming industry by bringing games to everyone and anywhere.

Spencer also mentioned that Xbox will show up on more devices in 2019 and why PC is their main focus in this regard.

2019 will be a great year for games. I’m excited for what we have coming including Crackdown 3, Ori and the Will of the Wisps and Gears 5 as well as the incredible line-up of games from the industry that will look and play best on Xbox One X. While we continue to advance our position on the console, you’ll see Xbox show up in more ways to gamers on all devices.

For example, and as I’ve said before, we feel we can play a bigger role delivering for PC gamers on Windows. We haven’t always had great focus or consistency with our approach to gamers on the PC. The PC gaming ecosystem is incredibly vibrant and successful so it starts with us asking ourselves what role we can play and what we can add for both gamers and developers.

These are some big promises by Microsoft but we have yet to see them being done.  To see it all we will have to wait till 2019.  And 2019 is the year which is going to be even better for Xbox according to Microsoft.