Prisonscape is a Prison Based RPG Seeking Your Help on Kickstarter 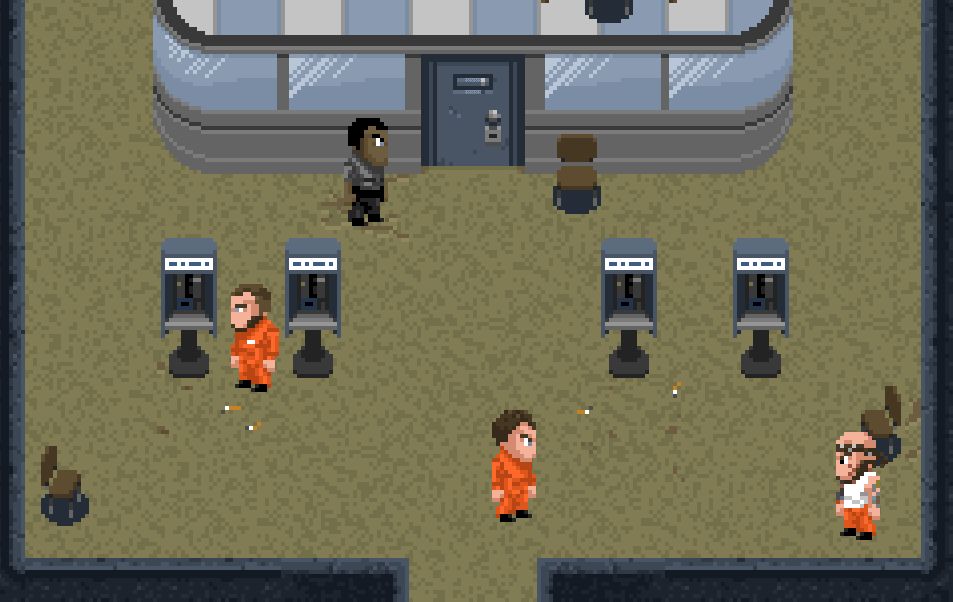 Developer Lunar Enigma has decided to make an RPG game that is set in Prison. Yes, you read that right, a new project has been put up on Kickstarter named Prisonscape. It will play like any other RPG game but not in a medieval or futuristic mythical world. The developers have set their sight to make an awesome prison RPG.

The apparently unique RPG will be made available for Linux, PC and Mac once it is successfully backed and completely developed.

The main character can be developed to be a manipulator, fighter, craftsman and several other choices that you can make, that will directly have an effect on the game’s story.

In the prison, players will find different parts that will help them in crafting various weapons. Moreover, just like in the other RPGs, you will be able to talk to other NPCs in the game, making some friends as well as some enemies.

There are more than 80 NPCs in the game which can be interacted with and they all will have their own unique personalities and dialogues.

The combat of the game will be turn-based, the protagonist and his henchmen will take part in multiple combat scenarios which will be quite “gritty”.

Prisonscape is inspired by two of the best shows in HBO history, OZ and The Wire, which gives you a pretty good idea of what to expect from the upcoming title.

The game offers a lot of opportunities to the players and what we have read, heard and seen so far of the game, it looks pretty impressive.

For full details, head over to the Kickstarter page of the game and if you like what you see, do help the developers of the project.