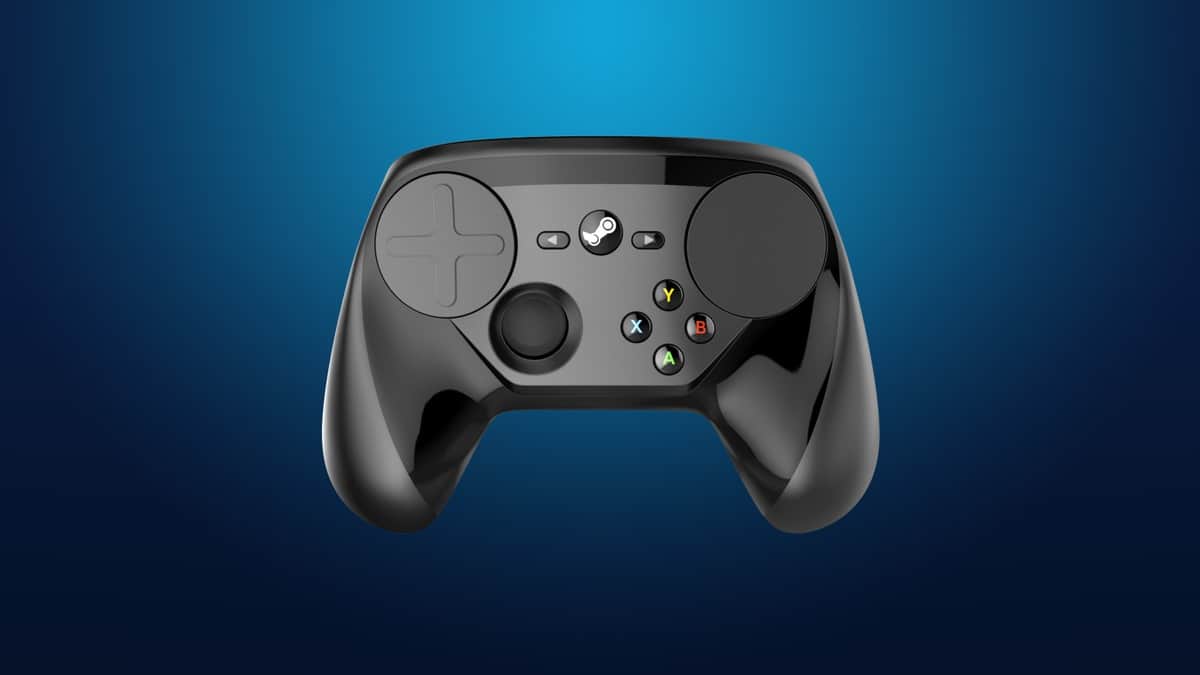 If you were interested in pre-ordering the Steam Controller or other Steam hardware, now may be a good time to take the plunge. If you do you’ll get Rocket League and Portal 2 for free, two very good games.

For those who have already made such pre-orders, you may be wondering if you receive these incentives too. Luckily, Steam have provided the answer, and yes you do. There will be two ways that this deal will be offered to you though.

For those have pre-ordered the controller, or Steam Link which comes with a controller before August 27, and did so through Steam, you’ll find Rocket League and Portal 2 in your Steam Library from September 4.

If you pre-ordered the Steam Controller, Steam Link, or Steam Machine at a store then you’ll receive the free copies of the games as download keys which will be given to you receive the machine. If you already own the games, they will be giftable to friends if you choose to give them away. The codes provided at the stores can simply be given to friends instead of adding them to your Steam Library.

While Portal 2 may be an older game now, it is still a quality one for those who don’t own it. The really nice incentive though has to be Rocket League which as an independent game is seeing a huge level of success not only on PC but Playstation 4 too.

With the Steam Controller, and Steam Machines themselves it’ll be interesting to see just how many are sold. Valve obviously would love for many gamers to move towards their machine and away from Windows, but will this happen?

Time will tell, but with more games featuring Steamplay giving the ability to play the games on both Windows and Linux systems the move may not be as hard as it may have been in the past. Especially if you can take your huge Steam library with you.

What are your thoughts on the Steam hardware and the pre-order offer? Let us know below.