Pre-order Bonus for LEGO City Undercover is a Minifig 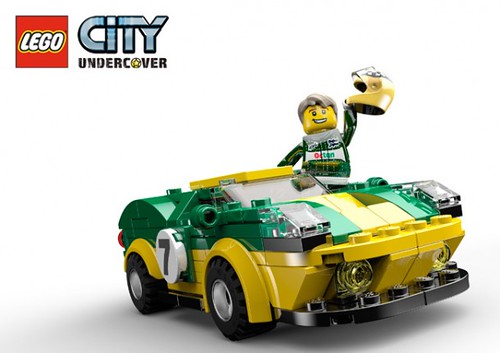 The console isn’t out yet and we’re already hearing about pre-order bonuses for the games themselves!

Nintendo Direct, the livestream event for the Wii U announcements, announced today that anybody who pre-orders upcoming LEGO City Undercover will secure themselves a cool little minifig.

Best part is; it’s completely exclusive, so you can’t replicate it with your other minifigs (Well, not accurately anyway).

The minifig has been confirmed to be Rex Fury, the main antagonist in LEGO City Undercover who you’ll spend the game tracking down.