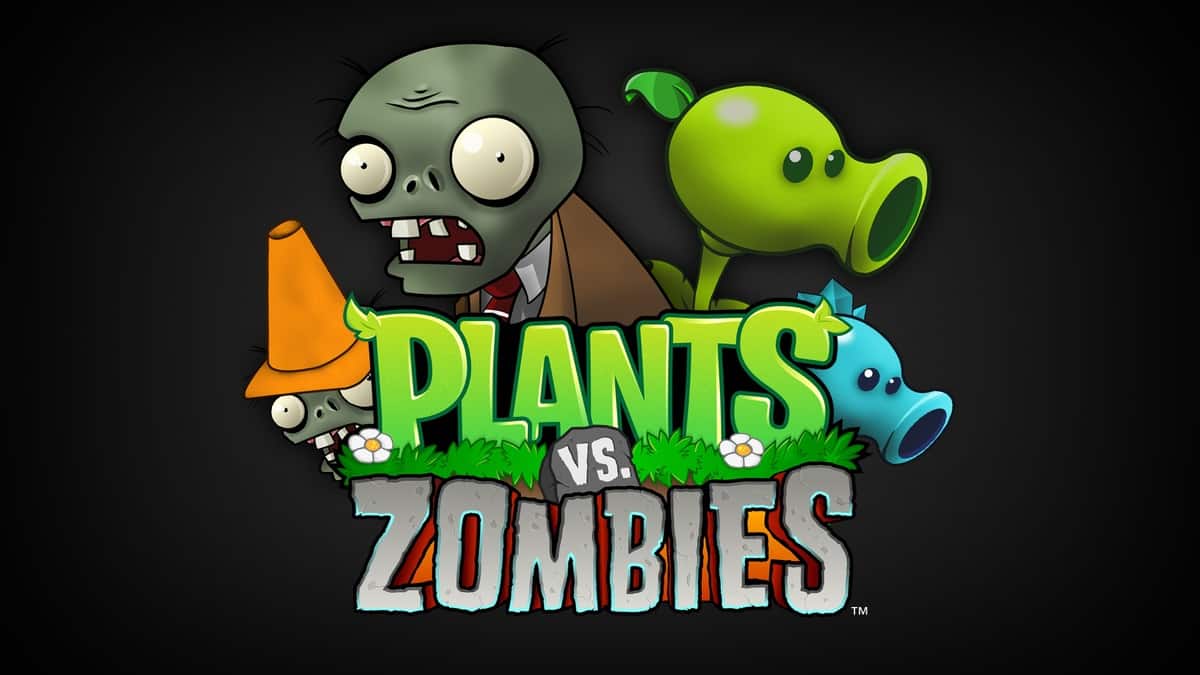 The creators of Plants vs Zombies, Popcap games have shared news that Plants vs Zombies 3 is in development. They have also asked players to join their Pre-Alpha via Google Play Store. They have warned that players should be prepared for bugs as this is just the Pre-Alpha.

The Pre-Alpha will only be available for a fixed number of download every day. Additionally, it is only available for android devices. It is focused on getting feedback on combat features only.

PopCap then explained various other things, such as the reason why they were making the third part.

They said they were making the third part because they wanted to make it for more people. This includes existing players and a “new generation” of players. They then explained what a Pre-Alpha is. It the first look at early development, however any content in the game is subject to change and might be completely different on release.

Here are the specs needed to play Pre Alpha. You’ll need an Android device that is at least a Galaxy S7 or higher for specs, with Android 6.0 (Marshmallow) or higher in order to play. Unfortunately, the Plants vs. Zombies 3 Pre-Alpha is unavailable for players on iOS at this time.

To play the Plants vs Zombies 3 Pre-Alpha you must be logged into the same Google Play Games account that you downloaded the Pre-Alpha on, or you will not be able to access the game.

The progress made in the Pre-Alpha will be reset at the end of this development phase. This is because a lot of things will be different on release. It will have no microtransactions and it will be free to play. Fans of Plants v Zombies 2 need not worry as it will still be here.

Plants vs Zombies was one of the phone games that dominated the early phone game market. The simplistic concept, almost instinctual controls, and colorful animations meant it was a good time. However, the generation that played it is in the middle of their teen years or in their early twenties, this means they have to reinvent to capture a new audience. The question is, will they be able to?