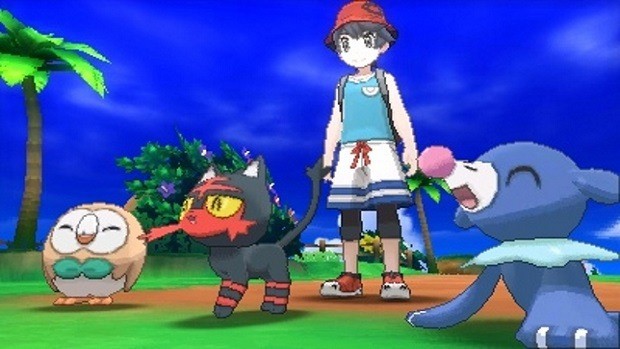 Pokemon Ultra Sun and Moon comes with new moves for Gen I, Gen II, Gen III, Gen IV, and Gen V Pokemon. Players would need some time to get a hang of every new moves added to the game. But first thing you need to know is exactly what these moves are.

For more help on Pokemon Ultra Sun and Ultra Moon, you can check out our How to Capture Legendaries, Ultra Beasts Locations Guide, Legendary Pokemon Locations Guide, and Hyper Training Guide.

This was our Pokemon Ultra Sun and Moon New Moves guide if you have any questions take to the comments below.