How to Catch Terrakion in Pokemon Sword and Shield, Locations and Stats 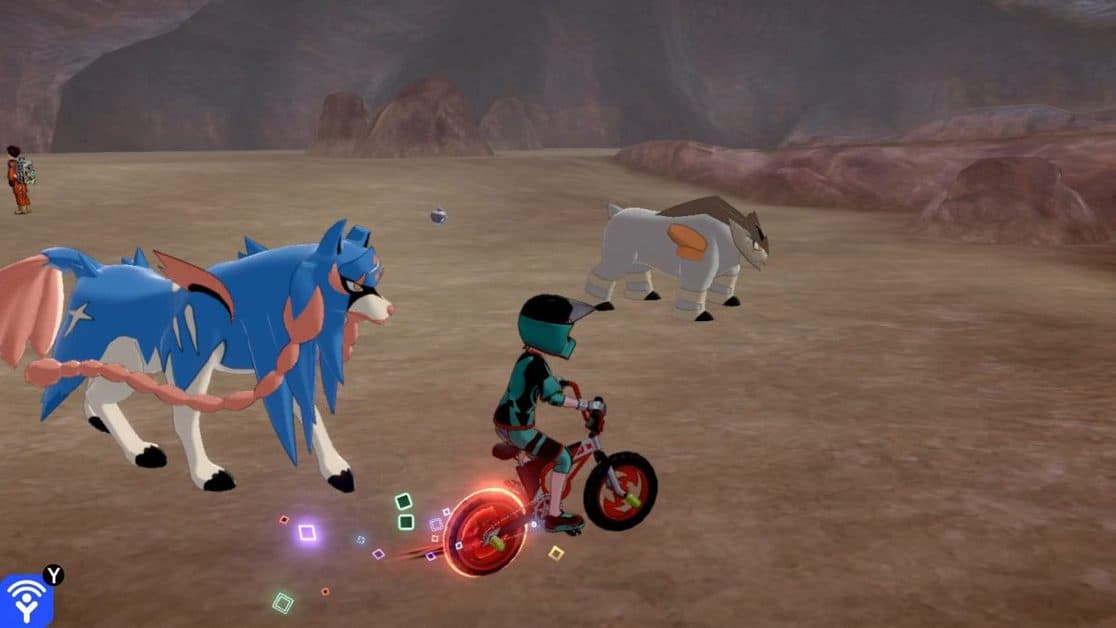 In our Pokemon Sword and Shield Terrakion guide, we will help you locate and catch Terrakion and all the useful stats for this Pokemon in the Crown Tundra DLC.

In the Crown Tundra DLC, many new Pokemon have been added to the game. These include some legendary Pokemon from previous-gen games like Pokemon Ultra Sun and Ultra Moon.

Terrakion is one of these Pokemon, and before the Crown Tundra DLC, was only obtainable by transferring it from Pokemon Ultra Sun and Ultra Moon through Pokemon Home.

Terrakion can be found in the Lakeside Cave region of Crown Tundra. But you can straightforwardly go there.

In order to be able to find Terrakion there, you will first have to talk to Sonia, who appears after you discover a small set of footprints of a Pokémon outside of Freezington.

How to catch Terrakion

After you find Sonia, she will direct you to the footprints of three different Pokemon of which one is Terrakion.

You will have to wander around Crown Tundra to discover evidence to learn the whereabouts of these Pokemon; Cobalion, Terrakion and Virizion.

The footprints for Terrakion do not have any distinct locations, and instead, you will have to look around in general areas around Crown Tundra for evidence.

Once you reach 100%, you can return to Sonia. Below are the three locations you need to visit for Terrakion Footprints and collect evidence.

After you have completed evidence collection, head back to Sonia, who will determine the exact location for you.

Terrakion will be in the Lakeside Cave region of Crown Tundra. Head there to battle and catch him.

Terrakion has the following base stats in Pokemon: Sword and Shield:

This Pokemon has the following ability in Pokemon Sword and Shield:

Justified: Attack is raised by one stage when the Pokemon is hit by a Dark-type move.

How to Evolve Terrakion

Terrakion has no evolutions in Sword and Shield.

As Terrakion is a fighting and rock type Pokemon, it is strong against Normal, Poison, Fire, Rock, Bug, and Dark-type Pokemon.

It is weak against Flying, Psychic, Fairy, Fighting, Ground, Steel, and Water-type Pokemon. Below we have listed some Pokemon against which Terrakion is weak.

Below we have listed some Pokemon against which Terrakion is strong.