How to Catch Regirock in Pokemon Sword and Shield, Locations and Stats 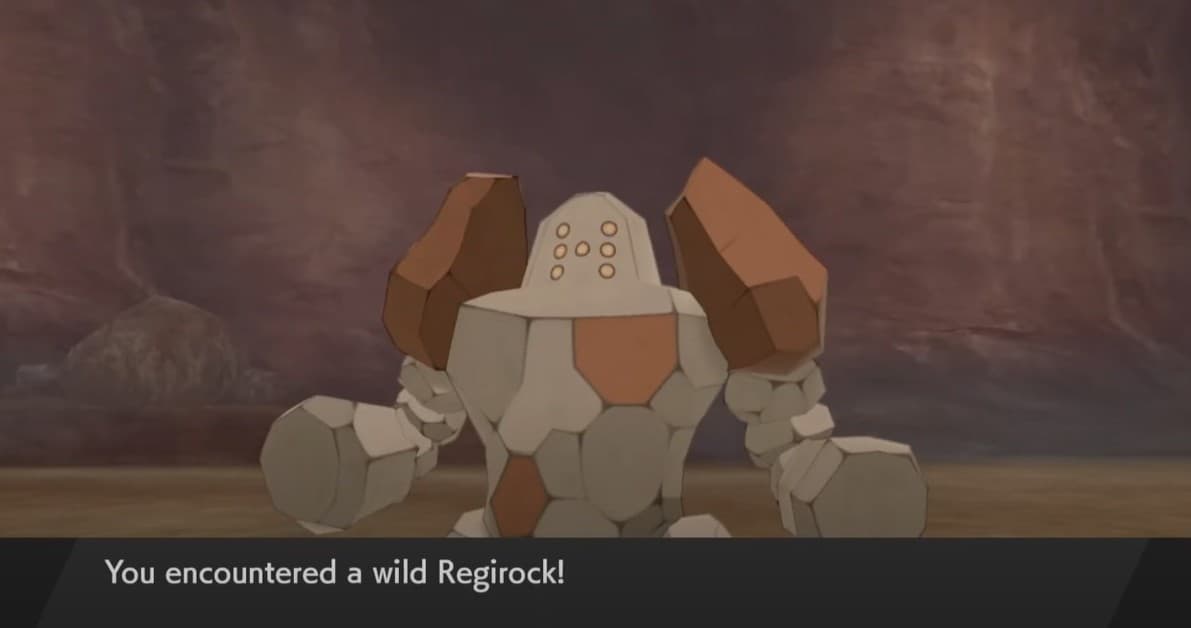 The new Crown Tundra expansion in the Pokemon Sword and Shield introduces one of the classic three Regi’s, Regirock to the list of Pokemon available. In this guide, we will help you find the location of Regirock and tell you how to catch this new legendary Pokemon.

How to catch Regirock

So Regirock will be inside the tomb in Crown Tundra Ancient Lands and will require the trainer to have a “never-changing stone” to access the tomb.

Now don’t get confused by the hint and go looking for an item literally called the never-changing stone. What you actually need is the everstone.

So what you have to do is get your first pokemon to hold the Everstone and then interact with the entrance of the tomb.

There will be a dialogue and then you will be granted access to the tomb. Now when you get inside the tomb, it will start lighting up as you step on those dots that you see on the map.

So step on all the dots and light up the whole place, when you are done the statue at the center will also light up.

Go to the statue and you will have to fight the legendary Regirock in order to catch it.

How to Evolve Regirock

As Regirock is a legendary pokemon, it has no evolution in Crown Tundra DLC.