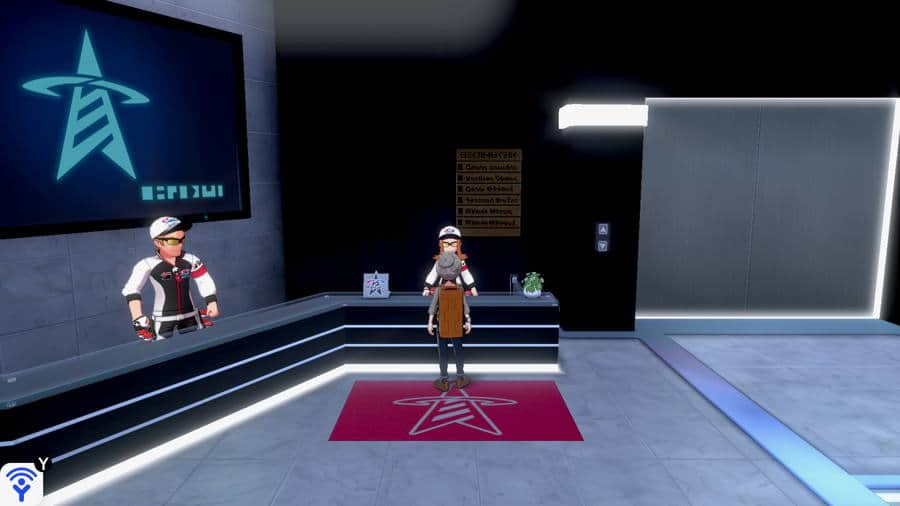 Pokemon Sword and Shield Battle Tower will unlock once you finish the game. You will be able to stress your Pokemon out by putting them up against challenging Pokemon. The Battle Tower is, however, Single-Player only; you can go to the Battle Stadium if you are looking for an online experience.

You also get various rewards as you Rank Up in the Battle Tower. The max rank is the Master Ball rank.

Moving up the Battle Tower will take you to higher Tiers which will gain you even more rewards for putting in so much effort into the challenges the Tower presents you.

Uses of Battle Points
The Battle Points shop is located in Hammerlocke and Battle Tower. You can further explore the game for items like mints and also the Destiny Knot. Mints are helpful in changing the nature of your Pokemon while Destiny Knot is a great tool used to breeding.

You can farm Battle Points BP in Pokemon Sword and Shield during the battles in Battle Tower. You can defeat trainers and get a higher rank in the game.

Raise your Rank
You get an opportunity to easily farm BP’s in Single and Double Battles. This also helps in leveling up along with a good amount of additional rewards. You can also Rent Pokemon or breed various types of Pokemon to have a strong defense during these battles to earn BP faster.

Grind Single Battles
It is recommended that you only grind single battles since double battles will not give you any additional BPs.

Get Eternatus
The legendary Eternatus will help you with High Speed and Special Attacks so its best you choose this Pokemon during battles.

Renting Pokemon Teams
You can rent various Pokemon teams if your current team is not sufficient to ensure your win. You can choose between, Skill, Basic, Tough, Rain, and Slow teams.

The Skill Team consisting of Gyarados, Jangmo-o, Falinks, Tyranitar, Duraludon and Grimmsnarl, is the best option for you. The best Pokemon out of this list are Tyranitar and Falinks.

With all this information, you can now proceed to achieve your victory streak in Battle Tower, and earn yourself Battle Points to enhance and work on your own roster. The Tower is challenging, and each battle becomes harder and harder as time goes on, the grind offers a fun and enjoyable ride along the way.