How To Catch Smoliv In Pokemon Scarlet And Violet 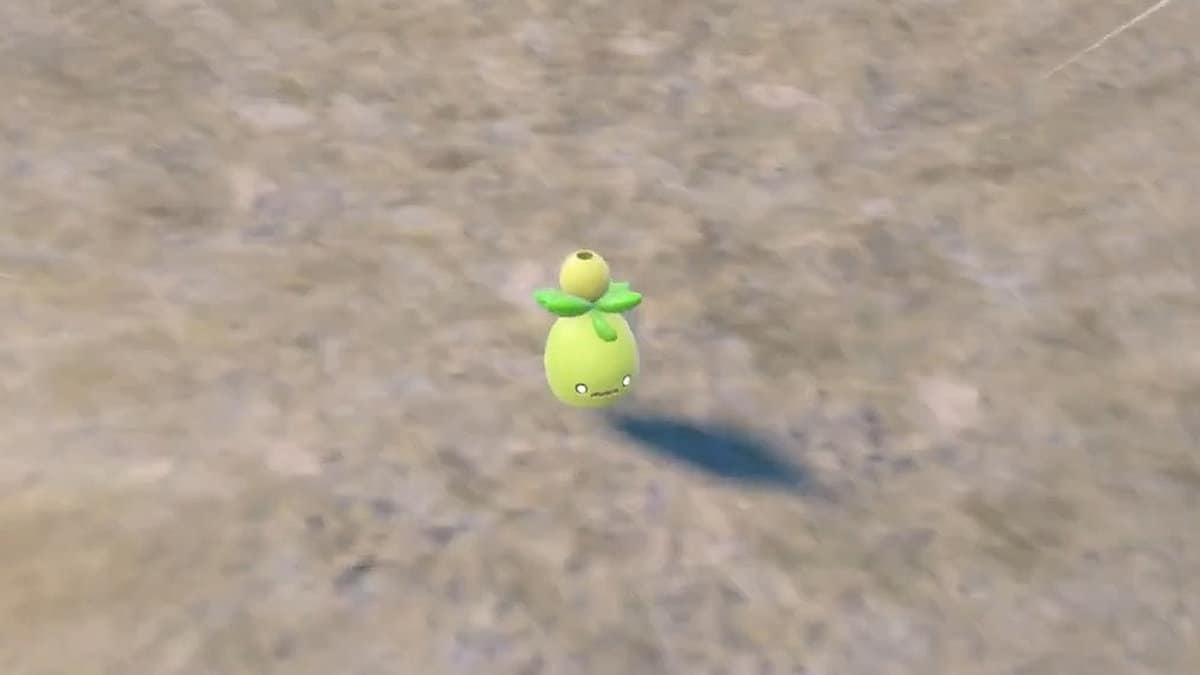 Smoliv is one of the first Pokemon alongside the starters that were introduced in Pokemon Scarlet and Violet. This Pokemon is a small olive-like creature, hence the name, Smoliv.  The reason why players love it so much is due to its later evolution at a higher level. Since these evolutions have an amazing stat and can be useful for battling other Pokemon.

In this guide, we have given the location where you can find Smoliv in Pokemon Scarlet and Violet.

Smoliv is the type of pokemon whom you catch due to its amazing evolution later on in the game. Smoliv live in large numbers and can exclusively be found in the southwest region of Paldea, South Province (Area Two).  This area is home to several Generation 9 Pokemon which you can also collect and train to be better fighters under your guidance.

Once you do reach the location, you will come across an army of Smoliv near the Castle area. Due to it being a Grass-type pokemon, it is commonly spotted running near the green regions.

However, as you approach Smoliv, it will shoot oily substances as a reaction to slow you down, giving it enough time to escape the scene. Therefore, bringing a Bug, Fire, and Ice-type pokemon to battle will be enough to catch it.

Eventually, when it doses off, you can engage in a battle with the Pokemon it is weak against to defeat it and catch it at the end of the battle.

Once you have caught this Pokemon, you can train it and evolve it into a later form such as Dolliv at level 25, which then evolves into Arboliva once it reaches level 35. Below we have listed Smoliv’s stats in Pokemon Scarlet and Violet: