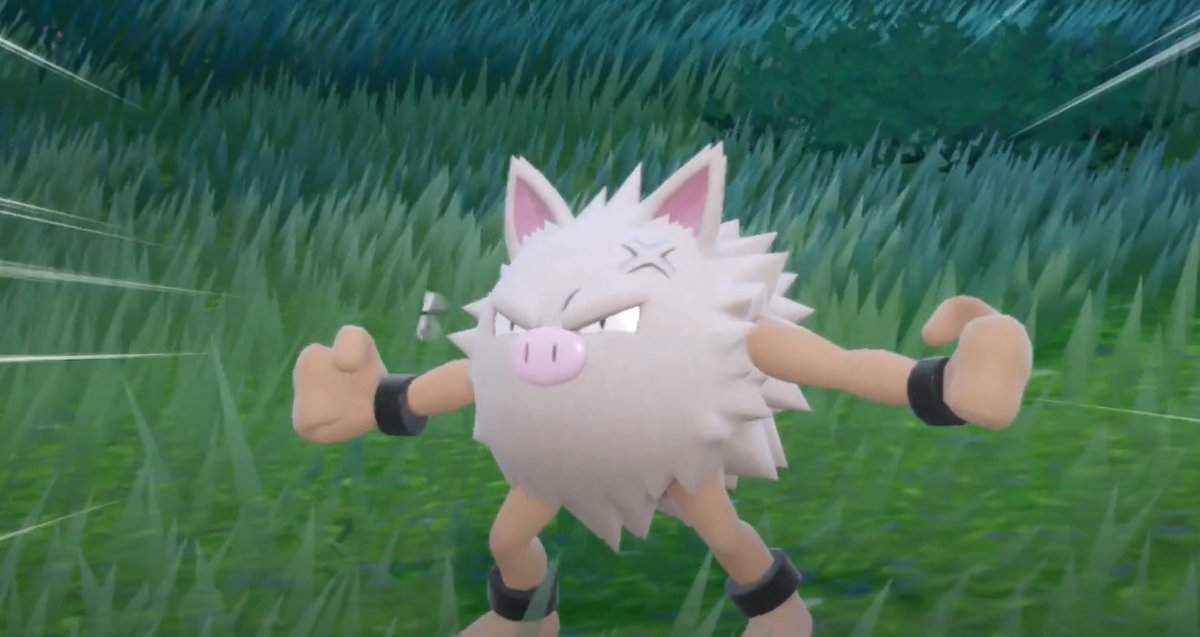 How to evolve Primeape into Annihilape in Pokemon Scarlet and Violet

Evolving Primeape into an Annihilape is a simple process. To start the evolution process, all you have to do is evolve Mankey into a Primeape.

You can also catch Primeape directly if you want to start the evolution. Now once you get a Primeape, what you have to do is increase its level to 35.

After it gets to level 35, it will learn a new ability called Rage Fist. You will need to use this ability to evolve Primeape into an Annihilape.