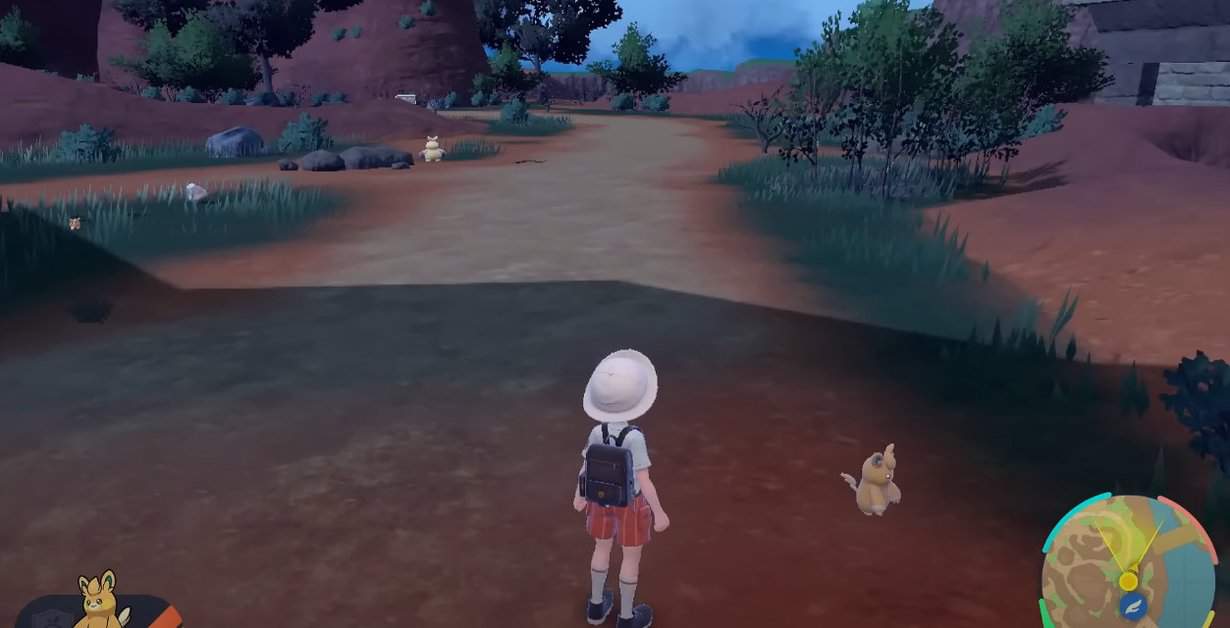 Pawmi is a cute new mouse Pokemon that has been added to the series as part of 9th-gen Pokemon in Pokemon Scarlet and Violet. If you are interested in adding Pawmi to your roster, you will surely want to know of its evolutions so you have an idea of what to expect. That is where we come in with this guide, covering all the evolutions of Pawmi in Pokemon SV and how to evolve this mouse.

Pawmi has two evolution stages, with Pawmi being the base form. Pawmi can further evolve into Pawmo in Pokemon Scarlet and Violet. Pawmo on the other hand can evolve into Pawmot, an even bigger yet cute mouse.

How to evolve Pawmi into Pawmo

The first evolution stage of Pawmi is very simple and easy to achieve. Pawmi will evolve into Pawmo, starting at level 18. Just use it in battles and it will reach level 18 in no time and evolve into Pawmo.

If you have a lot of XP candies to spare you can use those as well to give you a boost in the leveling process but it’s not recommended unless you have a massive stack of low-tier candies.

How to evolve Pawmo into Pawmot

Like some old Pokemon, Pawmo’s evolution into Pawmot requires it to actually walk around the game world with you and isn’t just reliant on reaching a certain level. To evolve Pawmi into Pawmo in Pokemon SV, it needs to walk a 1000 steps.

Release Pawmo from the Pokeball by using the Let’s Go button so it can walk around the field with you. Move around the map normally, doing quests and engaging with other pokemon or just take a stroll in a city. Pretty soon Pawmo will have completed its 1000-step journey.

Once it has walked that amount, simply level it up once and it will evolve into Pawmot.