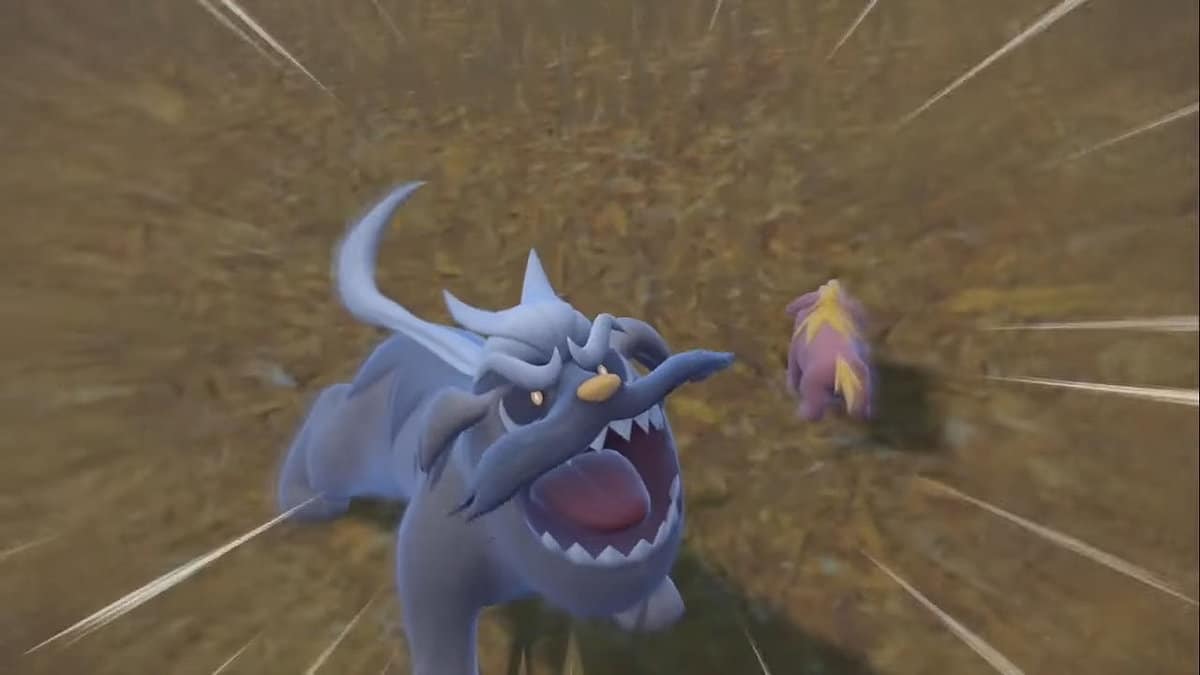 Maschiff is a new inductee into the Scarlet and Violet Pokedox . This Dark Type is capable of defending itself in difficult situations using its thick fat.

However, evolving it will not only increase its stats but will also allow it to blow its opponents using all of its energy at once.

In this guide, we will show you how to evolve Maschiff in Pokemon Scarlet and Violet.

How to evolve Maschiff into Mabosstiff in Pokemon Scarlet and Violet

Maschiff is a fairly easy Pokemon when it comes to evolving into its alternate form in Pokemon Scarlet and Violet. This Dark-type Pokemon starts its journey at a lower level and despite not requiring the need of any particular items or any specific steps to evolve into Mabosstiff, you still have to raise its levels a bit higher to achieve its final form.

To fully transform Maschiff into Mabosstiff, you need to raise it to level 30.

You can do that by competing in Auto-battles. Simply use Maschiff in Auto battle or in regular fights to earn the maximum number of XPs which in the end will raise its level and thus, help Maschiff in its evolution.

You can also engage in battles with different trainers all around the Overworld to gain a good number of XPs as well. Plus, as an alternative, you can use XP Candies for an instant increase in Maschiff’s experience points.

As you level up this Dark-type Pokemon in Pokemon SV, you will see an impressive boost in its stats along the way. Evolving Maschiff into Mabosstiff raises its base stats from 340 to a whopping 505.