How To Catch Koraidon In Pokemon Scarlet And Violet 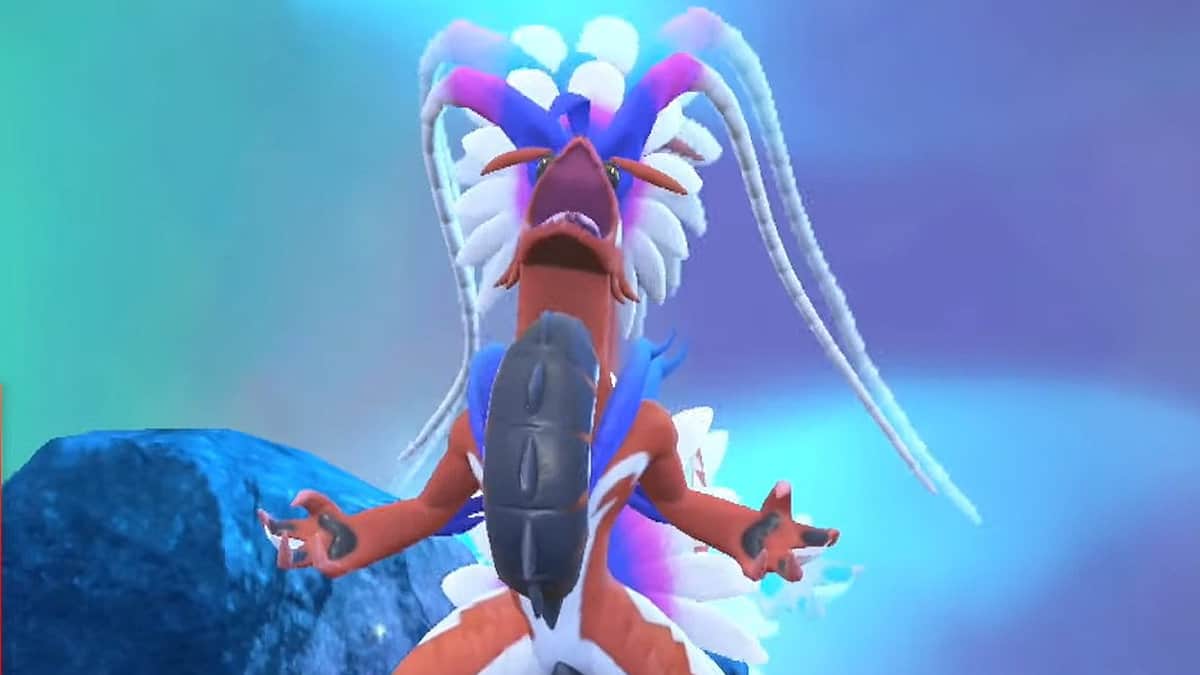 Koraidon is a dragon and fighting type Pokémon with legendary rarity in Pokémon Scarlet and Violet.

For reference, his Paldea Pokédex number is 399. For now, Koraidon’s evolution and egg type are not known but players will soon find out that rather he has an evolution or not.

In this guide, we will cover the method to get and catch Koraidon.

Koraidon is exclusive to Pokémon Violet. You can find him once you reach close to the Poco Path Lighthouse at the beginning of a new game. There you need to follow the same steps you would use to catch any other Pokémon. You can only meet him when you are playing Pokémon Violet.

Unlike most of the other Pokémon that you will have to find in the wild, Koraidon cannot be used in battle mode initially when you unlock him. To get a battle mode for Koraidon you need to beat the game.

How to get Koraidon’s battle form

The following are the base stats of Kraidon in Pokemon SV.