How To Catch Klawf In Pokemon Scarlet And Violet 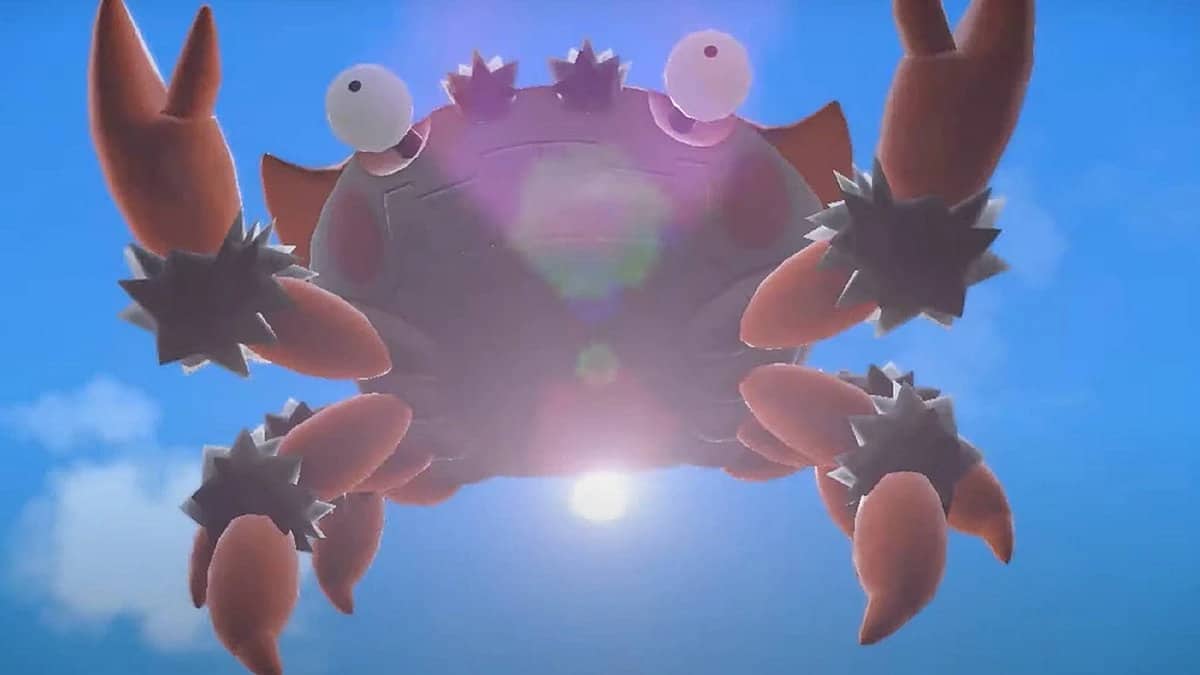 Klawf hails as a rock-type Pokemon in Scarlet and Violet. It belongs to the Water 3 group and is one of the new Gen-9 additions in the new games.

Klawf was one of the first Pokemon to be revealed for Scarlet and Violet when Nintendo began teasing the games. There is so much that the Pokemon offers to trainers.

The following guide will tell you where to find and catch Klawf in Pokemon SV.

Klawf is not that hard of a Pokemon to find. All you have to do is make your way to the mountainous areas in Southern Providence in Area Three. You will find plenty of Klawf here.

Keep in mind that Klawf are usually found on walls or the side of cliffs. If you keep your eyes on the ground, you will likely go right past it. Hence, when you reach Area Three, scour the walls on the edges of the map.

The following are its base stats for you to know.