How To Catch Iron Bundle In Pokemon Scarlet And Violet 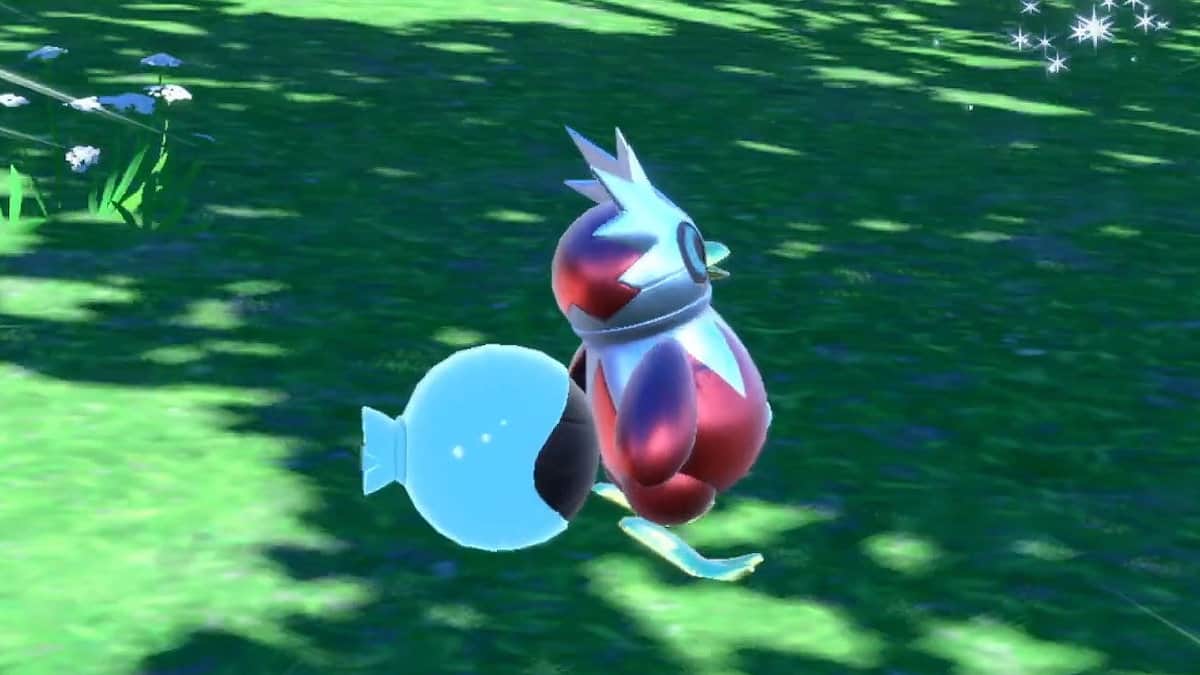 An Ice-type Pokemon like Iron Bundle can help you a lot in your journey in Pokemon SV.

Take note that Iron Bundle has no evolutions, which clearly suggests that this Pokemon is incredibly strong in its base form.

Locating Iron Bundle in Pokemon SV is not a big worry. This Ice-type Pokemon spawns in abundance in almost every Area Zone. But if you don’t want to waste your time, you can fast travel to Research Station 1. In this area, Iron Bundle can be easily located.

Iron Bundle has no evolutions, and it is highly strong in its base form. So, you’ve got your work cut out when it comes to catching Iron Bundle in Pokemon SV.

To catch Iron Bundle in Pokemon SV, you must replicate the strategy we recommended for Iron Jugulis. All you need to do is have enough Ultra Balls in your inventory and instead of using Tinkatink for this fight, you should use Quaquaval.

Quaquaval already being evolved will help you a lot when the fight gets a bit difficult. This is mainly due to the fact that Iron Bundle is incredibly strong.

Iron Bundle is more aggressive and powerful than Iron Jugulis. This Pokemon gets extremely irritated whenever a player tries to interact with it. So, it will be a good strategy to use an evolved Pokemon to fight against Iron Bundle as it will help you catch this Pokemon with ease.

It is very important to know the stats of any Pokemon before catching it. These stats can help you understand the Pokemon better. Below are the base stats of Iron Bundle in Pokemon SV.