How To Catch Hydreigon In Pokemon Scarlet And Violet 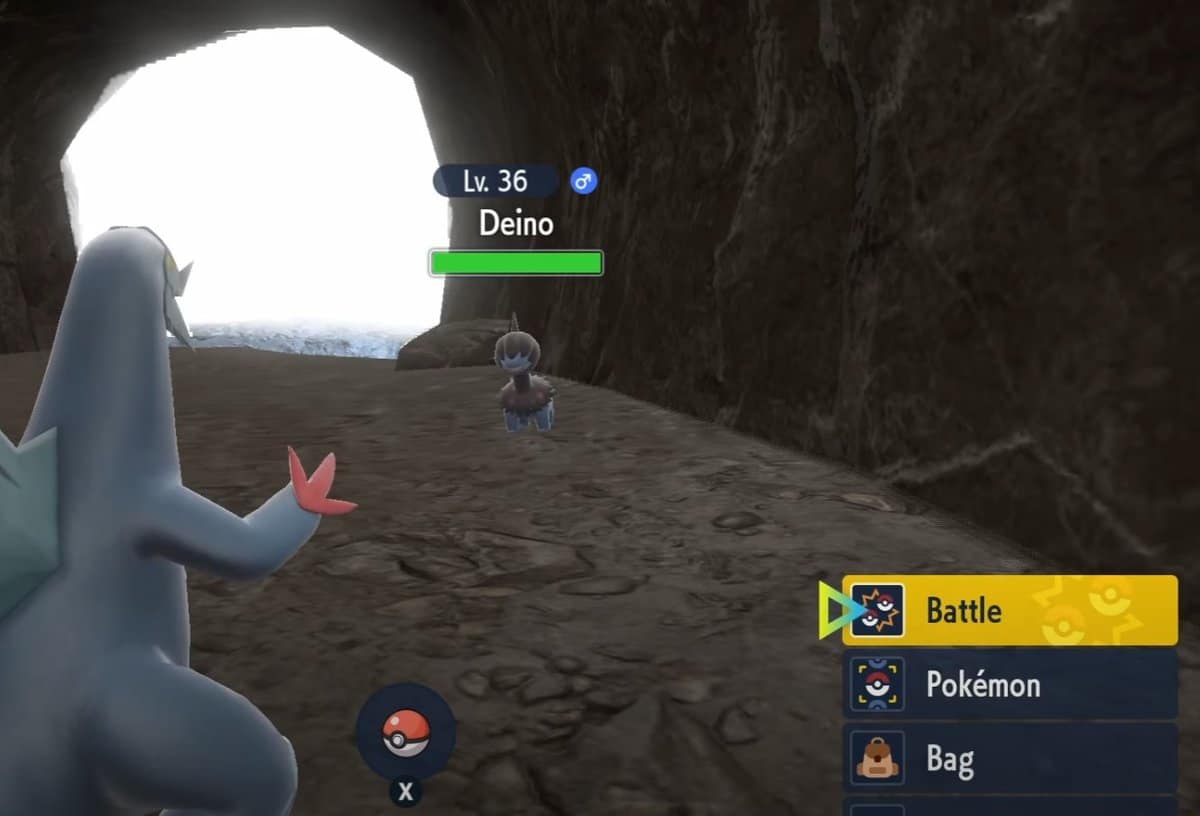 Pseudo legendaries are basically those Pokemon that have a combined total base stats of 600, making them extremely powerful. Most of the old pseudo Legendaries still hold up in Pokemon Scarlet and Violet. One of the fan-favorite pseudo legendaries in Pokemon SV is Hydreigon and we will tell you how to get it.

Hydreigon is a Dark/Dragon type Pokemon in Scarlet and Violet with there being only one more Pokemon out there that is also Dark/Dragon (Not counting Hydreigon’s Pre-Evolution forms).

As such it’s a highly prized Pokemon in players’ collections. Here’s how to catch the pseudo legendary Hydreigon in Pokemon SV.

There is no known location for Hydreigon to naturally spawn in the world of Pokemon Scarlet and Violet since it is rare for final evolutionary forms to be available that way. You can only get Hydreigon in Pokemon SV via evolving Zweilous.

Zweilous can be found in either a cave biome or the underground. It has a 10% and a 20% chance respectively to spawn at these locations. Some notable locations for Zweilous are the caves in Area One and Area Two in North Province. Zweilous can also be found on Glaseado Mountain.

Alternatively, you can get Zweilous by evolving Deino at Level 50. Deino has a 30% chance to spawn in a cave biome in Pokemon SV. A prominent place to find Deino is the cave behind the Pokemon center in Alfornada.

Once you have Zweilous, simply level it up to level 64 and it will evolve into Hydreigon.