How To Catch Flittle In Pokemon Scarlet And Violet 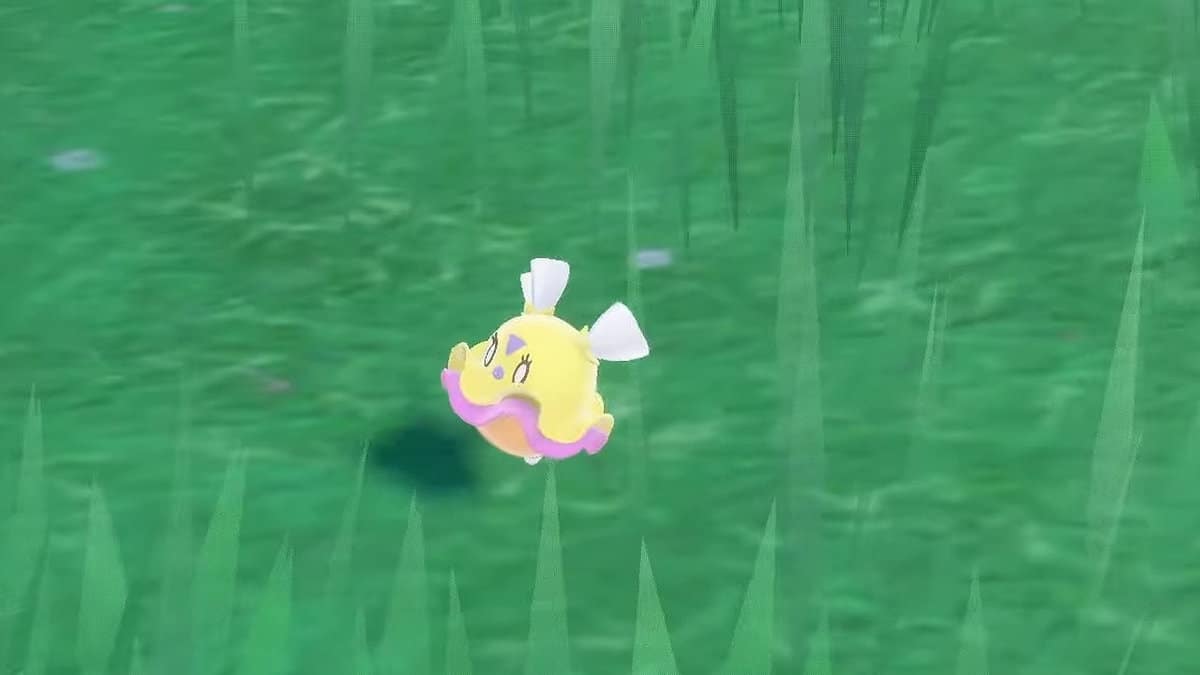 Flittle is a new Pokemon added in Pokemon Scarlet and Violet which was unavailable prior to Generation 9. This Pokemon possesses Psychic abilities and will evolve into Espathra at level 35. Based on its stats, it’s a decent Pokemon to add to your collection.

Below we have explained where you can find Flittle in Pokemon Scarlet and Violet.

Before you find Flittle, make sure you have a bug, ghost, or dark-type pokemon in your arsenal since Flittle will use its Psychic powers as you approach it and is weak towards these types of pokemon.

As you complete the tutorial and are done selecting a preferred pokemon, head into the search for Flittle in the mountainous and desert regions of the map, as these are the best places to spawn a Psychic pokemon.

Below we have listed some of the best dessert and mountainous places to find this Pokemon in Pokemon SV.

The best and the earliest locations to come across in Pokemon Scarlet and Violet are Area 2 of West Province and Area 4 location of South Province. These are arguably the best locations to find Flittle. So, once you have decided which location to visit, you will find Flittle running up and down the hill.

As you approach it, it will not be shy in exposing itself to you, giving you an opportunity to catch it while it starts a battle.

Being a Psychic pokemon, Flittle uses abilities such as Anticipation or Frisk and Speed Boost to deal damage to its opponents. Below we have given its stats in Pokemon Scarlet and Violet: