How To Catch Cyclizar In Pokemon Scarlet And Violet 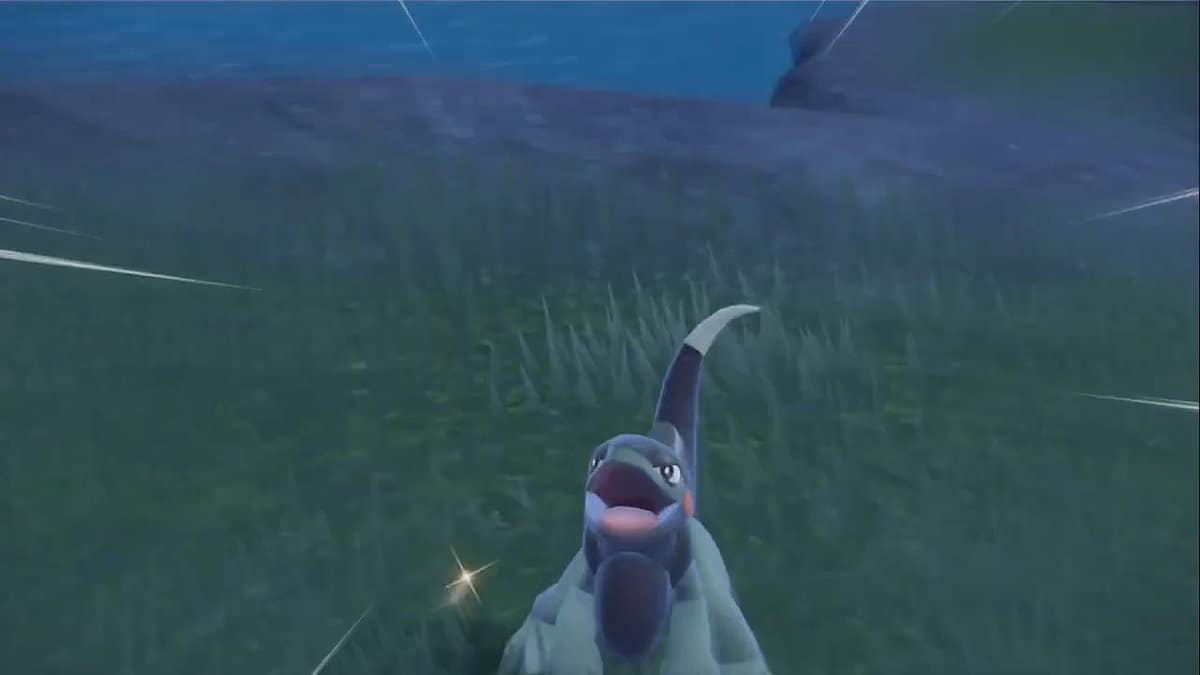 Pokémon Scarlet and Violet feature a large variety of different Pokémon catch and fight. Some of these Pokémon, like the Cyclizar, are mountable Pokémon that players can use to travel the newer open world.

You might have seen many players ride Pokémon like Koraidon and Miraidon. Although these are pretty good Pokémon to have, they can be pretty hard to find.

Cyclizar, on the other hand, is Dragon/Normal-type Pokémon that is relatively easier to come across and catch. In this guide, we’ll be going over how to catch Cyclizar in Pokémon SV.

You can refer to the image below to see where Cyclizar spawns abundantly at.

Cyclizar isn’t exclusive to any one type of version though, it can be found in the same locations in both the Scarlet and the Violet versions.

Its base stats are as follows:

Although it may seem that Cyclizar has good stats in both attack and defense, it is mainly used for riding across the world due to its high speed. Moreover, Cyclizar is a mountable Pokémon that does not have any evolutions.