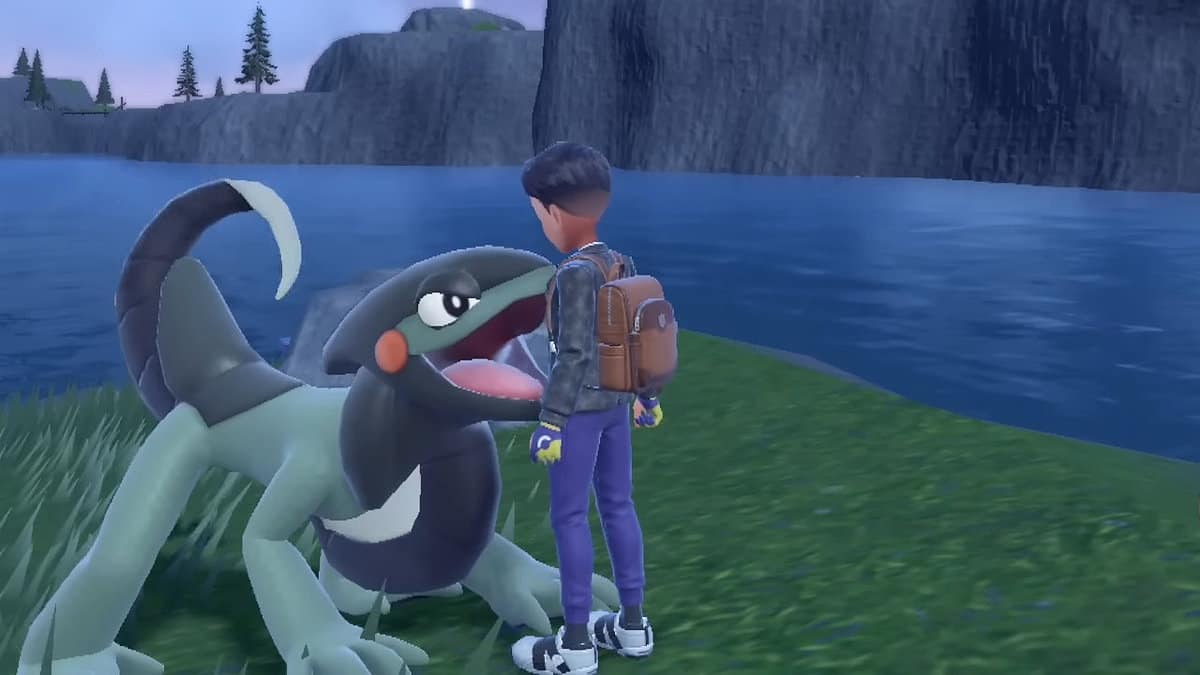 Cyclizar is a mysterious, gen 9 dragon-type Pokémon in Pokémon Scarlet and Violet. Cyclizar can be seen across Paldea being used as bikes to travel the region.

Trainers soon became interested in whether an evolution stage exists for Cyclizar. The answer to which lies in spoiler territory.

How to evolve Cyclizar in Pokemon Scarlet And Violet

The interest in an evolution form for Cyclizar arose from its resemblance to two legendary Pokémon Miraidon and Koraidon. At some moments in the story, the game itself links these Pokémon together.

The answer may disappoint many, but Cyclixzar doesn’t evolve into Miraidon or Koraidon, in fact, both of them are past and future paradox forms of Cyclizar itself.

Unfortunately, Cyclizar does not have any evolutionary form in Pokémon Scarlet and Violet.