How To Catch Bronzor In Pokemon Scarlet And Violet 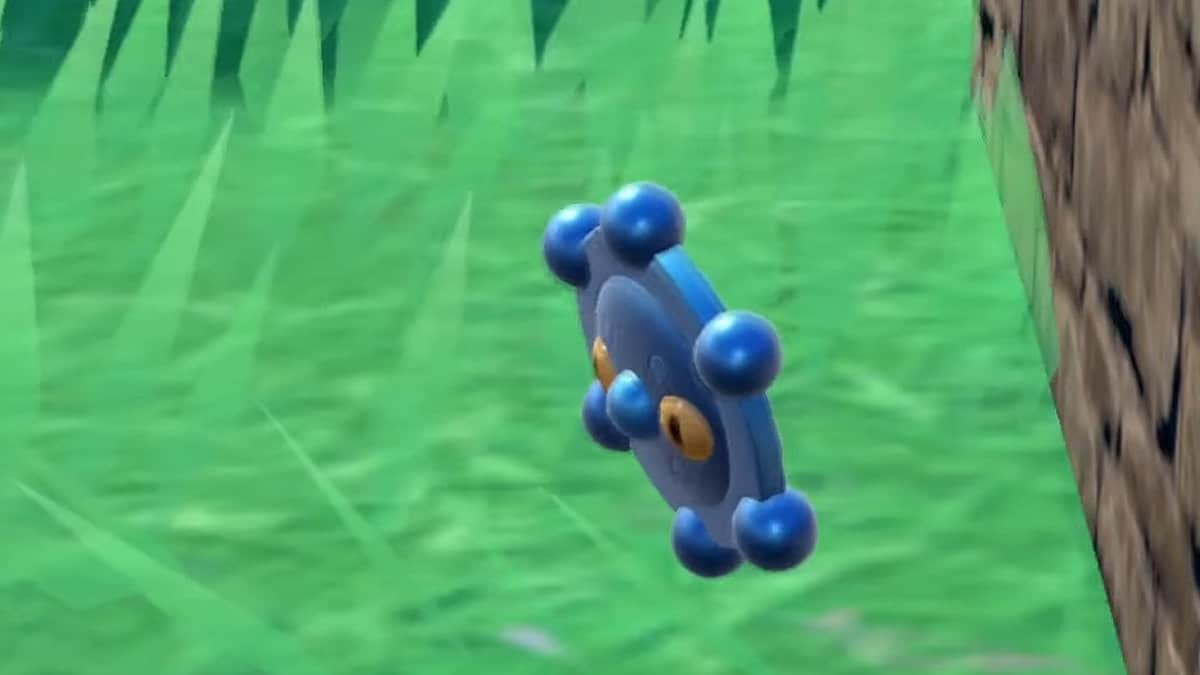 The Pokemon Scarlet and Violet players try to hunt down many Pokemon to add them to their team or carry out trades with other players.

In Pokemon SV, you need to locate different species to get your hand on other Pokemon. Bronzor is one such Pokemon required to evolve Chacadet into Armarouge.

Bronzor itself is a 4th Gen steel-type Pokemon. It could be a solid addition to your team and serves the vital purpose of Pokemon evolution in the Paldea region.

Knowing how to catch Bronzor and where to locate this Pokemon is essential.

This guide is crafted to solve the quest of Bronzor’s location, providing you with the opportunity of an easy catch in Pokemon SV.

You can locate Bronzor in different areas of the Paldea region in Pokemon SV. They are extensively spawned near ruins located in the South Province.

In the East Province Area Two, go to an area that includes the river intersection point and look for the floating Bronzor.

In terms of the West Province, move toward the top of the Asado Desert. Follow the path that takes you toward Area Two in West Province.

The stats of Bronzor indicate why players want to catch it to get the evolved form of Chacadet.