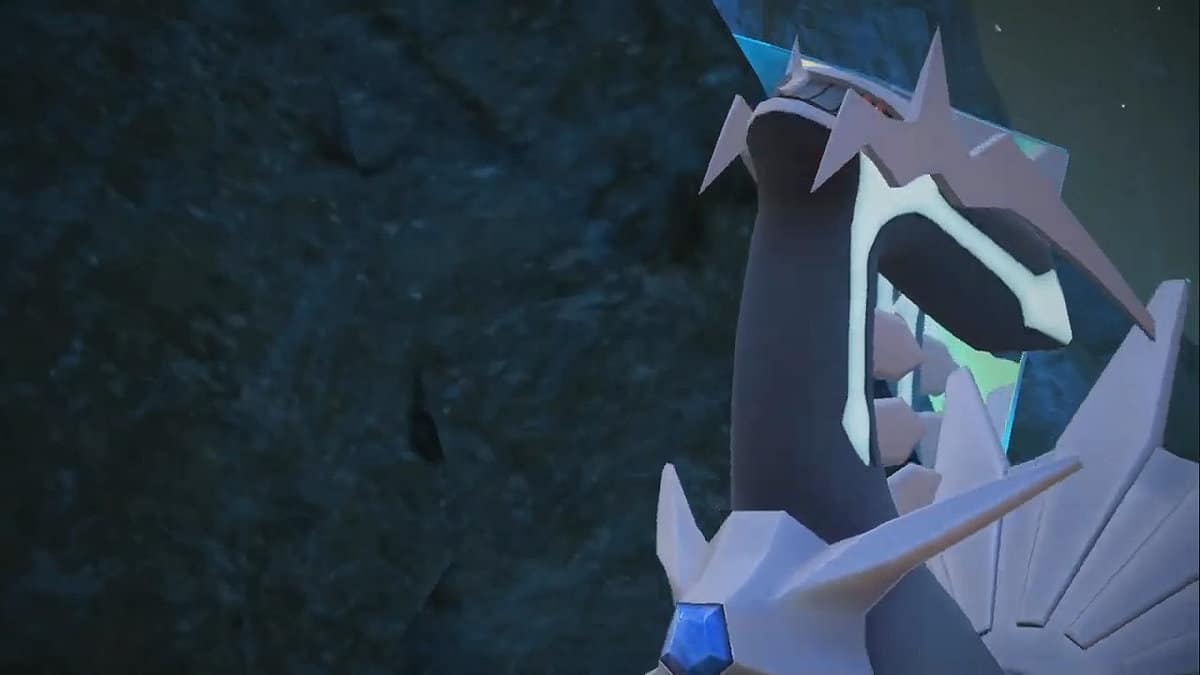 Scarlet and Violet feature a large variety of Pokémon to choose from, from capture and fight with. With the sheer number of Pokémon it has to offer, along with their variety in terms of nature, stats, etc. It becomes very hard to choose the best one among them.

Your troubles are cut short because through the analysis of many different types of Pokémon and their impact on the game, we’ve come up with arguably the best one – Dialga.

Which is the best Pokemon in Scarlet and Violet?

With all the different types of Pokémon available within the game, each with a different skill set, base stats, and nature, it becomes quite hard to choose which one to go with as a major choice.

Perhaps the best Pokémon to currently exist within the game would be Dialga – a Steel and Dragon-type Temporal Pokémon. Dialga has long been regarded as one of the legendary Pokémon in the Pokémon franchise, and Scarlet and Violet haven’t done wrong with this one in terms of stats.

Moreover, in this game, Dialga has a 3 Special Attack EV Yield. Considering this and the high Special attack stats, the recommended nature for Dialga would be Quiet nature.

With this kind of nature, Dialga’s Special Attack Damage increases by 10%, while its Speed decreases by 10%.  In this case, this would be a wise trade to make considering Dialga has one of the highest Attacks and Special Attacks stats in the game.

Furthermore, this Pokémon is only weak to two types of Pokémon – Fighting and Ground types. Although comparatively lacking a bit in terms of health – having a total of 100 HP – Dialga still manages to counter that by possessing resistance against a large variety of other Pokémon.

Do not that Dialga comes as it is, meaning that there are no evolutions to come with this beast.

As you can see for yourself, the types of Pokémon Dialga is strong against largely outweigh its weaknesses.

While fighting with Dialga, do keep in mind that it has just two types of weaknesses, against which it takes +200 damage. Consequently, we must be wise with our choices when playing against any of those types of Pokémon, some of which include:

Similarly, this opens a lot of opportunities for us to fight against a larger variety of Pokémon that it’s resistant to, some of which include:

As you keep on upgrading your Pokémon, newer moves keep unlocking, more often stronger than the previous one. Given below is a list of all the moves Dialga can pull off, starting from the base level to the max level.

These attacks are of a variety of natures, meaning that you will have a lot of room to use them against any type of Pokémon that’s weak against the particular nature.

Dialga best moves to use

Given below is a list of the best moves Dialga can use against its opponents. There are a total of 5 of them, four of which can be unlocked via the Technical Machines (TMs).

That’s all there is to know about Dialga in Scarlet and Violet – for now.