How To Get The Amulet Coin In Pokemon Scarlet And Violet 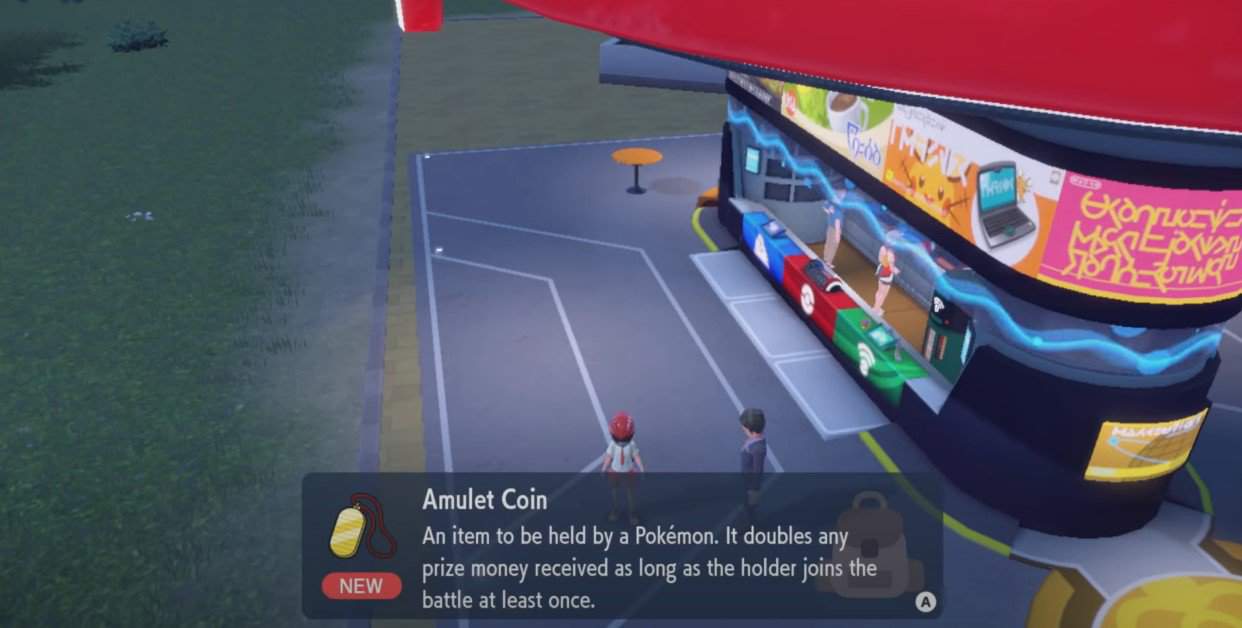 If you are struggling to make money with ease despite fighting countless battles, there is an item you can look into to increase your earning. That item is the amulet coin which can increase your battle earnings in Pokemon SV so allow us to explain where you can find an amulet coin.

If your Pokemon is in possession of an Amulet Coin when they win a battle in Pokemon Scarlet and Violet, the prize money they’ll receive at the end will be doubled.

So without further ado, let’s take a look at where you can find the Amulet Coin in Pokemon SV because it is time for you to get rich, quick!

The amulet coin can be obtained through an NPC located at the East Medali Poke Center. This NPC is a league rep that will require you to face off against 5 different trainers in the West Province and emerge successful at the end.

There are a few dozen trainers that you’ll come across in this area, which means that the teams you’ll be facing off against will have a wide variety of Pokémon in them.

Therefore, having Pokemon such as Fairy, Fighting, and Grass in your team is essential. They’ll help you quickly clear out Pokémon of the Dragon, Water, Dark, Flying, and Electric types.

After defeating at least five trainers in this area, head back and interact with the league rep, who will provide you with the shiny new amulet coin.

When you have this coin equipped on an active Pokémon, it’ll double your coins at the end of each battle. This will help you quickly get rich and allow players to afford any item they need in the game comfortably.