How to Unlock Ruins of Remembrance in New Pokemon Snap 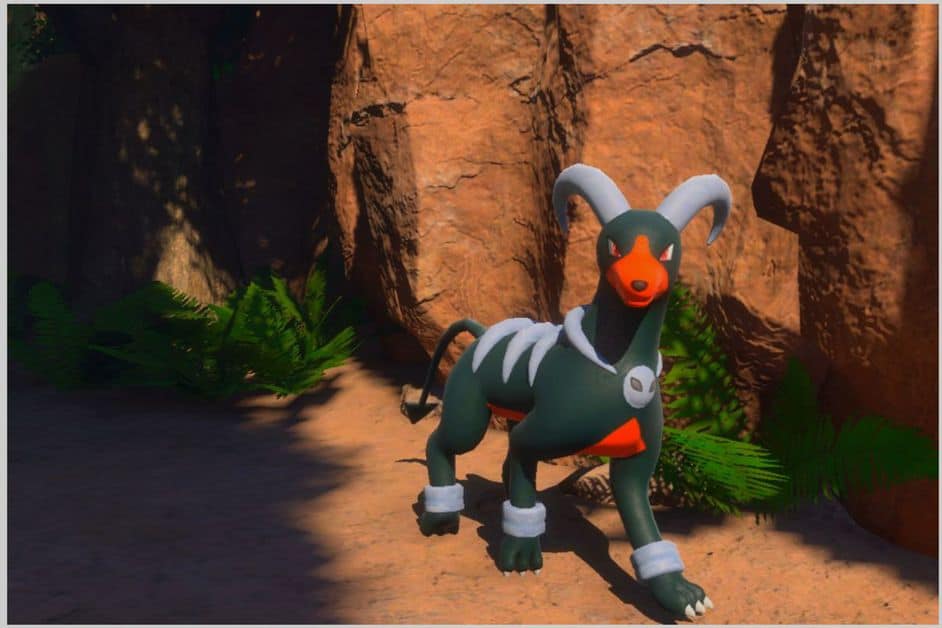 We will be showing you How to Unlock Ruins of Remembrance in New Pokemon Snap, so you can finally take a picture of the legendary Pokemon named Xerneas. You’re going to want to grab some Illumina orbs for the task this final Illumina Spot and get right on to capturing the biggest picture of your Pokemon career.

How to Unlock Ruins of Remembrance in New Pokemon Snap

The next step is to activate six different crystablooms by tossing Illumina Orbs at them while making sure not to miss any as it takes you back to the beginning.

Crystabloom #1
Found at the beginning of the underground ruin, near the Blue Statue.

Crystabloom #2
Found near the Red Statue.

Crystabloom #3
Found right of the Purple Statue next to some rocky pillars on its left.

Crystabloom #4
Found near the Green Statue next to some Eldegoss. Throw Fluffruit to lure them out and throw an Illumina Orb finish the job.

Crystabloom #5
Found behind the Golurk. Simply throw Fluffruit at Natu, throw Illumina Orbs as watch as Golurk moves away, this is your opportunity to activate the crystabloom.

Crystabloom #6
Found at the far end side near more crystablooms, the Statue glows if the previous ones have been activated. All you need to do is activate the Golden crystabloom for reactivation of the ruins.

Once all the crystablooms are activated, get ready for the Final Illumina Spot.

Completing the Final Illumina Spot
After activating all of the crystablooms, the altar will start glowing gold and you will change directions. Exit the level and you will now be able to go to the Illumina Spot from the Research Camp. The game can be completed by taking a snap of a legendary Pokemon in its Illumina form known as Xerneas.

Xerneas is spotted at the scene as a legendary Pokemon at the Ruins of Remembrance. While in its Orbs form, toss Illumina Orbs at it till it produces a glow around it. Once that happens, take a snap of the legendary Pokemon.