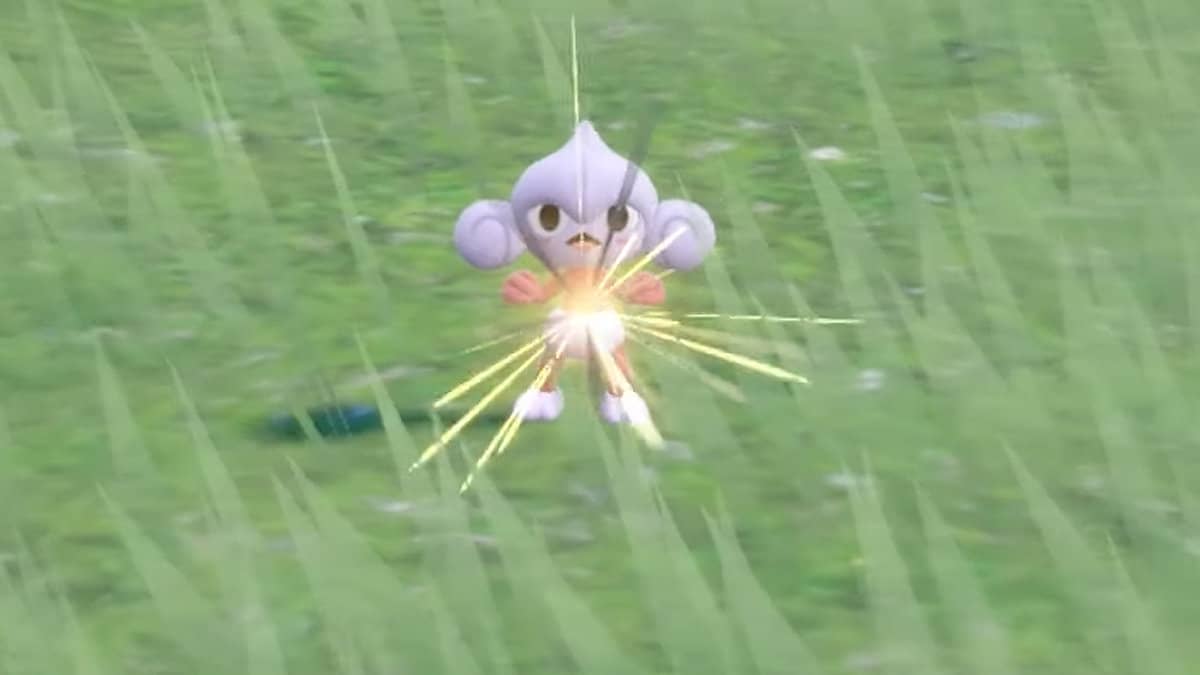 Shiny is one of the newly released (and extremely rare) Pokemon that you can add to your collection in Pokemon Scarlet and Violet. They are notable identified by their unique color.

You have a very low chance of encountering this new Gen 9 Pokemon, which is why players have been scrambling to know how to get Shiny in Pokemon SV.

The following guide will tell you everything about Shiny.

What are the Shiny odds in Pokemon SV?

While playing the new edition of Pokemon, the players will rarely encounter a shiny pokemon. The probability of anyone crossing their paths with this shiny pokemon is one in every 4096 encounters.

Even if you have put a lot of hours searching for a shiny, there are still chances that you might not encounter him in all your life. You can only encounter shiny in a wild encounter that can never be manipulated in any way.

How do I catch Shinies in Pokemon SV?

In all the previous progressions of the Pokemon, the process of capturing the pokemon has remained exactly the same. The process however is still the same after the release of Scarlet and Violet.

You need to get into an encounter with the pokemon and if the encounter is successful, you will capture it. Catching Shiny is the same process but the hard part is finding him in the wild.

How to increase Shiny’s odds in Pokemon SV?

In Pokemon Legends: Arceus, there was a handy feature called Massive Outbreak that allows the players to capture rarer pokemon. The feature has made a comeback in the Scarlet and Violet and can easily be identified by the question mark on the said area.

You will see massive swarms of pokemon in the region once this feature is activated. If then you are lucky, there will be shiny among all these pokemon.

To activate this feature, you need to need to gather three Pieces of Herba Mystica and combine them to make a sandwich. Once you have consumed this sandwich, Massive Outbreaks will trigger in areas in close proximity to you.

You also need to get one thing in mind that there are several levels of Sandwich. The most effective one with a capture rate of up to four shinies per hour is the Level 3 sandwich.

To gather Herba Mystica, you need to find and defeat 5-Star Tera Raids. There is a big possibility that you will get the Herba Mystica from Tera Raids because of their large drop pool. But the drop is not guaranteed all the time.

You will definitely catch a decent number of Shiny if you can combine shiny charms with sandwiches on a picnic.