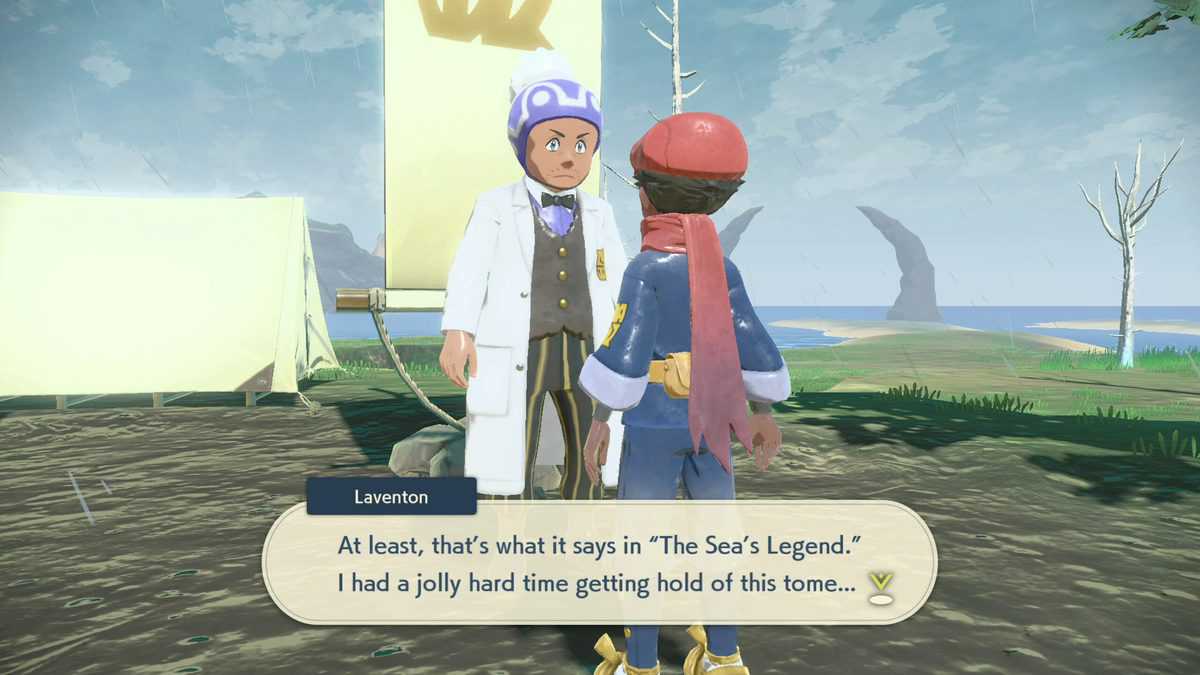 The Sea’s Legend request is one of the side missions in Pokemon Legends: Arceus. This request can be very complex and take up a lot of time for trainers but completing it nets players a chance to catch Manaphe! So, in this Pokemon Legends: Arceus guide, we have given a proper walkthrough of The Sea’s Legend request along with the locations as well.

To begin, you’ll need to capture three different Pokemon. Also, to finish this task you’ll need a Qwilfish, Mantyke, and Buizel. Let’s take a look at where you can capture these Pokemon

Buizel can be found in the pointed region below: 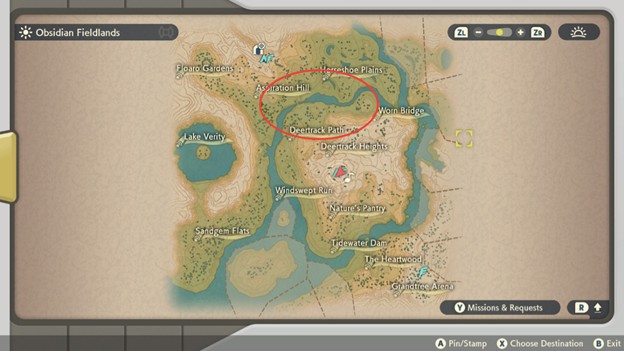 Mantyke can be found in the pointed region below: 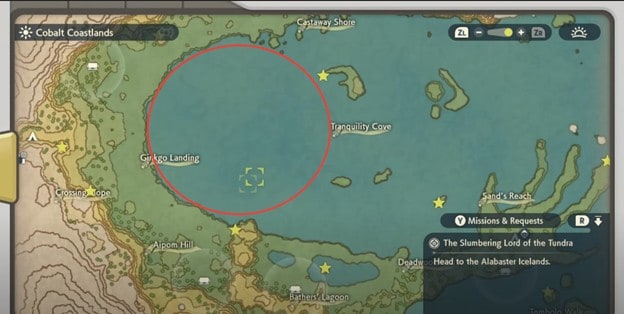 Qwilfish can be found around Lurker’s Lair: 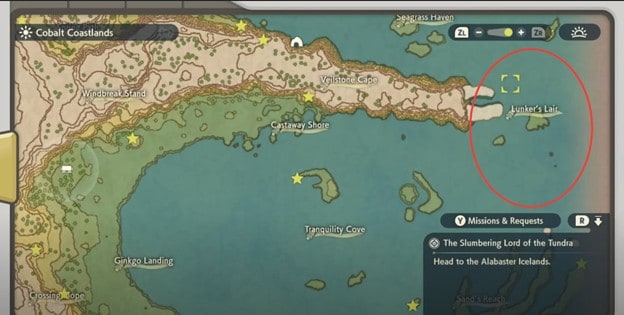 Before you head to the Coastland Camps, you need to actually level up and evolve your Qwilfish into an Overqwil in order to proceed.

A condition to evolve Qwilfish involves using its Barb Barrage. Check your Qwilfish’s moves and select Barb Barrage. You need to now use this in strong style against Pokemon 20 different times to get an Overquil.

Once you have Overquil, Buizel and Mantyke, rest till the evening, then pass via the water’s archway. A cut scene will appear, along with a prompt telling you a Pokemon has Spawned.

Next, consult your map and make your way to a cave named Seaside Hollow, which is near the Veilstone Cape. Manaphy resides here, before entering the cave you should save your progress so that you can try and attempt to catch it again if you fail.

After catching these Pokemon, bring them back to the professor to complete The Sea’s Legend side quest.