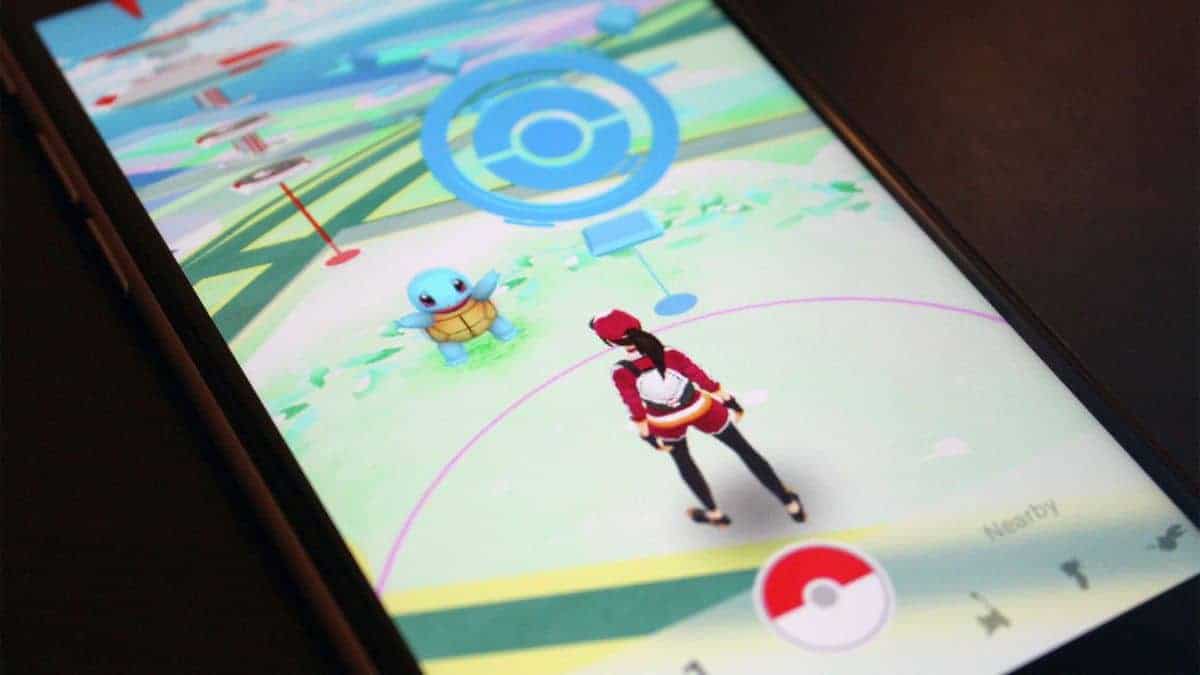 Obviously, getting Pokemon Go is not going to cost you anything but a microtransactions system of some level was expected to be included in it.

The point of conversion in this regard is the Pokemon Go PokeCoins currency, which is why being able to earn more of them and properly farming them is ever important.

In this guide, we take you through the ways and tips you can use to get the most out of the game, without having o actually spend on them.

When you use the PokeCoins, you can get your hands on items like Pokeballs, potions, revives and more. However, Pokecoins farming is a process you should learn about.

There are a number of activities you can indulge in, some of the most important ones are taking over gyms and battling, and defending the gyms. Let’s diiscuss them one by one.

Pokemon Go Pokecoins Farming
Before you even get to the point of collection Pokecoins from the gyms, you should at least reach level five for your trainer as this unlocks the gyms for you.

Once you are there and you have learned a thing or two about how the gyms in the game work, you should start working towards taking over a gym. For this, you need a team that will follow you when you take on a gym. The process will require you and your team to battle all the trainers at a given enemy gym and defeat them.

The reason why we say you need a team is that although you can single-handedly take over a gym sometimes, keeping it under your control for a long time is a different question. For that you will need a team that can stand and defend it alongside you.

Needless to say, the longer you keep a gym in your possession, the more you will succeed in Pokemon Go PokeCoins farming. On to the next, more important part: defending a gym. This is where you station a Pokemon at the gym you have taken over, so that it can fight any attackers who might want to take possession.

Although your job is done after you have stationed a Pokemon at the gym, it is still important which Pokemon you are leaving to defend it.

Leaving a weaker one would mean it would easily get beaten and so you might lose possession before you have really earned enough Pokecoins, while on the other hand, you will be leaving a strong Pokemon there and not use it.

Anyhow, having left a Pokemon to defend the gym, you will have to wait for about 20 – 21 hours after which Defender Bonus will be awarded to you. The rate of the bonus is 10 PokeCoins for every 21 hours.

While this is only 10 PokeCoins for a gym, remember that you can always take over a number of gyms at a time and get 10 PokeCoins from each.

In its essence, Pokemon Go Pokecoins farming relies heavily on how much of a team worker you are. Niantic has done well to incorporate team play into the game by attaching it with something as important as earning a very important currency.

The only other way we have at hand for getting your hands on more of these is through purchases from the Shop.

Do you have any other tips and tricks to share with us regarding PokeCoin farming? Let us know in the comments below.