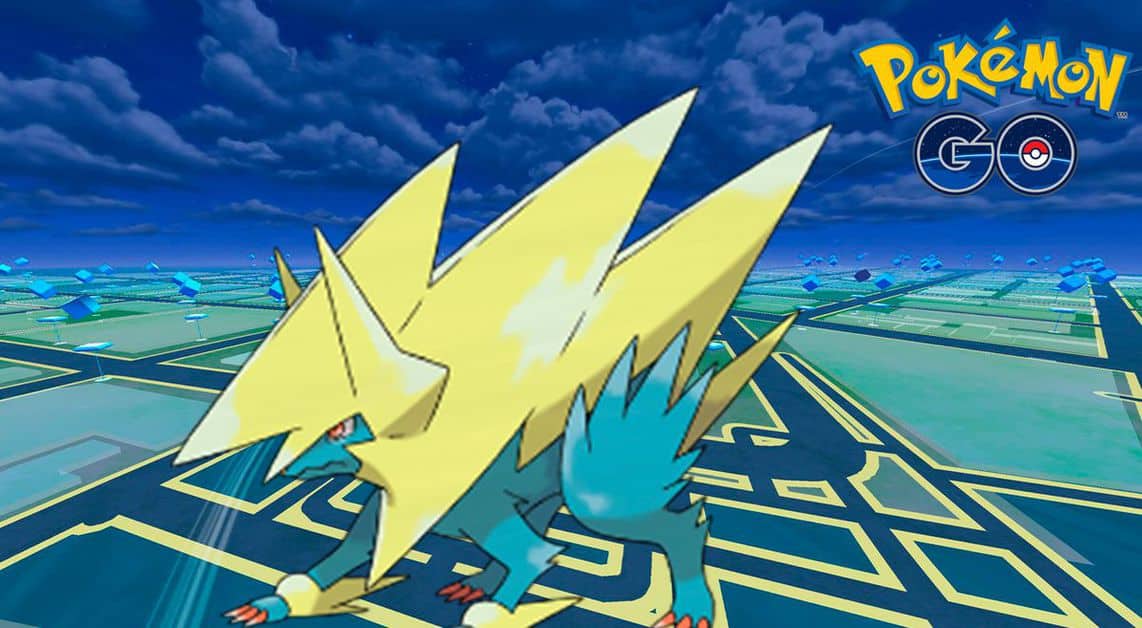 Introduced in Generation III, Mega Manectric is the Mega Evolution of Manectric, an electric type Pokemon. This Pokemon is considered a valuable addition to your list due to it having minimum weaknesses. However, just like every other Pokemon in the game, this one is also vulnerable to a certain extent.

As an Electric-type, Mega Manectric can mostly be countered by Ground-types. So, Ground-type Pokemon with powerful Ground-type moves are your best best in this raid. The ones we recommend you use are:

In the list of Mega Manectric counters, Groudon takes the top spot. Since it’s a pure Ground-type Pokemon, it even takes out Shadow types and can be a tough competitor for Mega Manectric. Groudon doesn’t have many noticeable weaknesses, especially towards Electrical attacks. It possesses two deadly attacks: Mud shot and Earthquake.

Rhyperior is a type of Pokemon that you’ll come across during most of your gameplay. Most noticeable encounters being in Community Day and few other events. It’s a combination of a Ground and Rock-type, making it resistible to Electrical attacks. If you want to add Rhyperior to your roster, make sure to use Mud-slap and Earthquake.

Being a Ground/Dragon-type, Garchomp has the advantage of showing resistance to Fire and Electrical attacks, making it one of the many Pokemon on the list with lesser weaknesses. If you pick this Pokemon, you might want to utilize Mud Shot and Earthquake.

Being a part of Gen V, Excadrill is the Evolution of Drilbur, a Ground Type Pokemon. Excadrill has been a part of multiple events in the game and can be an amazing addition to your roster. It may show no weaknesses to Electrical attacks. However, it’s vulnerable to fire attacks. So, if you decide to use it, make sure to use its Mud Slap and Drill Run attacks.

A Legendary Pokemon that can be a Legendary pick going up against Mega Manectric. Landorus’s Therian form might top Groudon for the best Ground types against the likes of Mega Manectric. Using Landorus can give you access to its Mud Shot and Earth Power attacks.

By the appearance, it’s pretty much obvious why this Ground type is called Krookodile. Krookodile is one of the few newer inductees to Pokemon Go. This Pokemon is the Evolution of Sandile. The chances are that it might go out there and dominate the battle against Mega Manectric due to being resistant to Dark and Electrical attacks. If you end up picking it, you must use its Mud slap and Earthquake attacks.

Being a Ground and Ghost-type, Golurk does pretty well in the Mega Raid. It is considered one of the most recommended Pokemon to go up against Mega Manectric since it only takes 50 Candies to evolve. If you manage to get Golurk on your roster, use Mud slap and Earthquake.

Golem, the Evolution of Gen I’s Geodude, is a heavy looking beast. This Pokemon looks and acts like a pure Ground-type. Due to it being a mixture of Ground and Rock-type, it can take on an opponent with Electrical and fire type attacks in their arsenal. If you get your hands on this beast, make sure to use its Mud slap and Earthquake in a battle.

Donphan resembles an Elephant, a mighty beast of the Wild. Similarly, Donphan is a beast when it comes to Pure Ground-type Pokemon. With attacks like Mud slap and Earthquake, it can be a tough opponent for the Mega Manectric.