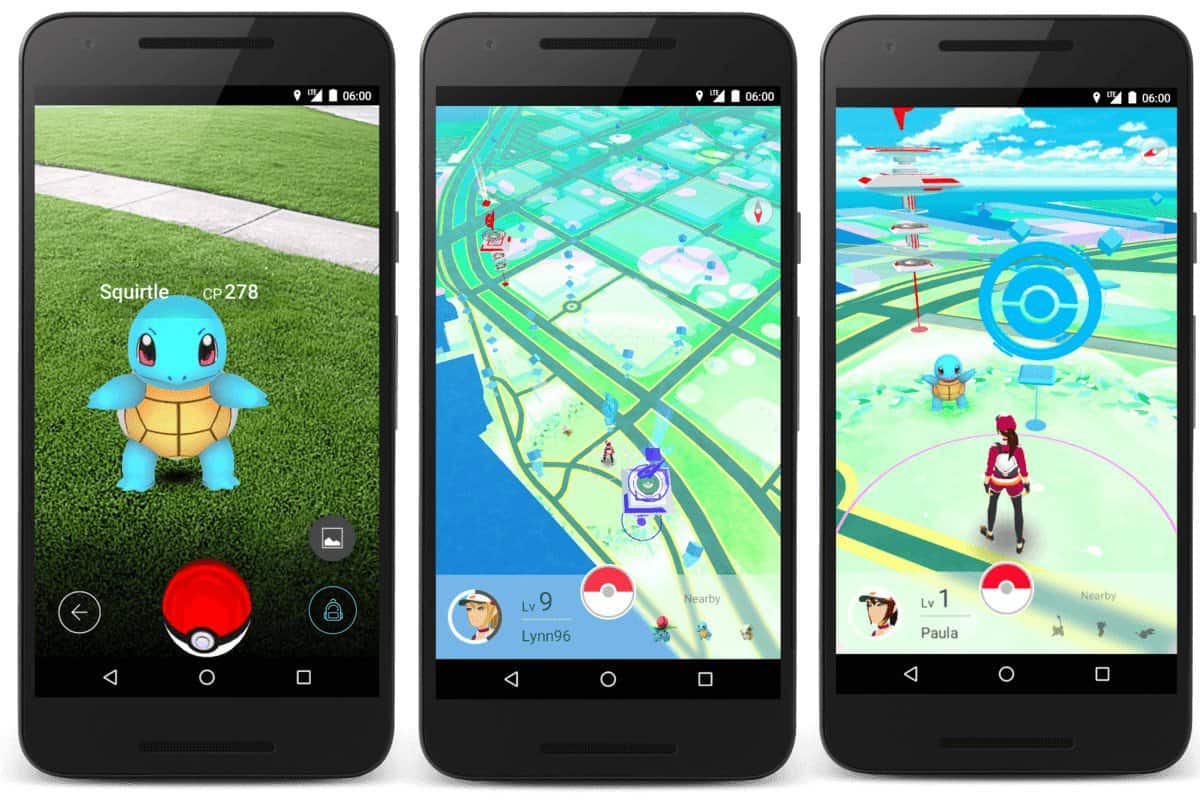 There are plenty of Pokemon Go consumable items that you need constant supply of in order to be good at the game.

These Pokemon Go consumable items not only allow you to catch Pokemon, but also increase your effectiveness in battle with potions and other handful of items.

Our Pokemon Go Consumable Items guide details all the items that you can get in Pokemon Go along with each one’s uses and tips.

This is the default ball which you can use in order to catch a wild Pokemon. Its catch rate has a modifier of 1 which is standard.

This is the upgraded version of PokeBall which is x1.5 more successful in catching a wild Pokemon.

This is even more upgraded version of Great Ball and has a catch modifier x2 which means that it is twice as successful as compared to PokeBall.

Master Ball
Unlocked At: Around Level 30

This is the best item you have in order to catch a wild Pokemon. It has a success rate of 100 per cent which means that you will never fail to catch a Pokemon.

This standard potion replenishes a wounded Pokemon’s HP by 20 points.

As the name suggests, this is a more potent version of standard potion and replenishes an injured Pokemon’s HP by 50 points.

This is an even more potent version of Super Potion and restores whooping 200 points of HP when used – extremely powerful in gym battles.

This is the best Pokemon Go potion that you can get your hands on. Max Potion essentially restores your Pokemon’s entire HP bar – no matter how little of it is remaining. It is a good idea to wait until the very last moment before using this potion to get the most out of it.

Pokemon faint during the battle when there HP hits zero and you do not have any potion available. This Pokemon Go item revives the fainted Pokemon back to about 50% HP.

We currently do not know when does this consumable item becomes available, but as the name clearly suggested, this item revives the Pokemon back to full HP.

This consumable item leaves a fragrance that causes Pokemon to spawn near your location for a total of 30 minutes. If you are looking to level up fast, you can use this and capture as many Pokemon as you can in 30 minutes.

This lure item has the same function as Incense, but everyone in the server will know that you used a Lure Module and may rush to that area.

This is currently the only type of Pokemon Go Berry available in the game. This consumable item in the game essentially allows you to catch Pokemon easily by feeding the berry to the desired Pokemon.

If you are looking level up fast in the game, you can use a Lucky Egg in order to gain double XP for a total of 30 minutes.

These are used in order to hatch a Pokemon Egg and get Pokemon from it. You get one at the very beginning of the game which has unlimited uses. However, you should be able to buy more later in the game, but they break after a couple of uses.

These are all the Pokemon Go Consumable Items that you can get in the game. If there is something else you would like to add, let us know in the comments section below!