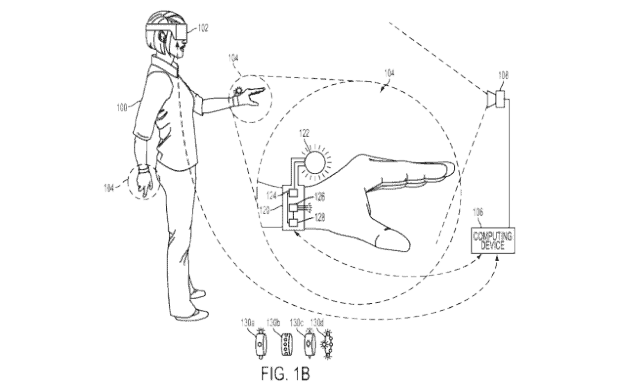 Well, we have all seen Tom Cruise in Minority Report, showing off those black gloves while he plays around with stuff we had no clue about on a virtual screen, but what if something like that was coming our way to make our Virtual Reality gaming dreams a reality? In other words, what if the PlayStation VR was getting those glove controllers!

Hear me out! Sony Computer Entertainment has actually filed a patent for these with the United States Patents and Trademarks Office recently. The organization published details of the filed patent only yesterday, but it looks like Sony has been working on these for some time now.

The patent in question is pretty detailed, talking about things like “when a user’s hand changes positions (e.g., the hand moves, fingers bend, multiple fingers bend, fingers touch other fingers and/or gestures are made), the changes in positions are configured to be displayed in substantial real time on a display.”

Talking of the display, the patent for the glove controller says it could be a display of “a second screen, a display of a portable device, a computer display, a display panel, a display of a remotely connected users,” or a head mounted display which in Sony’s case is the PlayStation VR!

Moving on, these gloves will be used to “interact in a video game, in a virtual world scene, a shared virtual space, a video game character, a character that is an extension of the real-world user,” all of which makes us super excited because we really want this to reach the finish line.

Sony goes on to say that these glove controllers could be used in multiplayer online games as well. 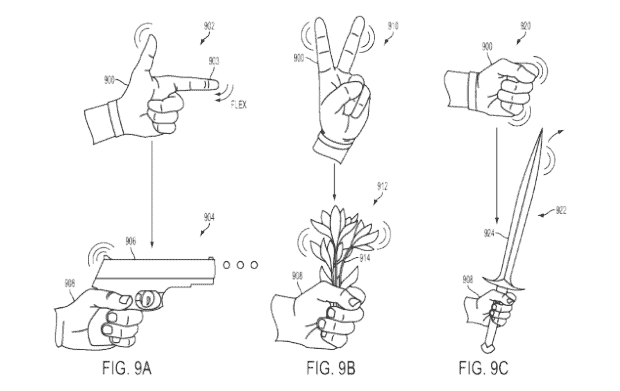 Above are two diagrams of what Sony could turn into the best controllers for a VR headset, especially the PlayStation VR. Tell us what you think about it.