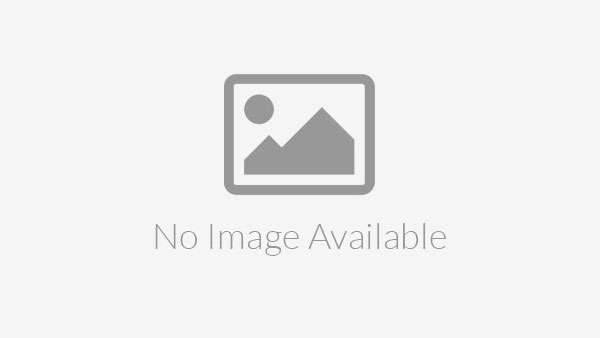 A couple of days ago Sony Interactive Entertainment announced the existence of the Playstation Studios brand. As the announcement claims, the brand will give some Playstation 5 games the spotlight they deserve. According to the company, Playstation Studios won’t include first-party titles only. Third-party developers whose games are under the production of Sony will also get their special stamp.

While talking with GamesIndustry.biz, Eric Lempel, senior vice president and head of global marketing at Sony Interactive Entertainment talked about Playstation Studios. During the interview, he doesn’t forget to mention that the brand won’t only include first-party releases. He says:

“If our studios are managing the production of these games and working with an external developer, it will still come out under the PlayStation Studios brand,” Lempel details. “It doesn’t mean that we outright own the developer, but it just means we brought it up as a first-party. In a lot of cases, we don’t own the developer.”

What Sony Interactive Entertainment now brands as a “Playstation Studios” game is what we use to call a PS Classic. Games like Beyond Two Souls, Journey, and Spider-Man were such games. This sets the stage for what comes next for Playstation 5. The branding will appear on select games’ discs, box art, and marketing campaigns. Hopefully, this will bring more attention to great games. Lempel confirms:

“We’ve done everything in terms of massive robust marketing campaigns, and this is an even better way to bring together these games, united, in an easy way for fans to understand what they’re getting into.”

Playstation Studios will launch alongside the Playstation 5 release during the holiday 2020. We still don’t know what franchises will get branding. First-party games like Horizon Zero Dawn 2, God of War 2, and Godfall will be among the certain ones. Sony will focus on such franchises in order to establish to fans that they are made under the company’s umbrella.