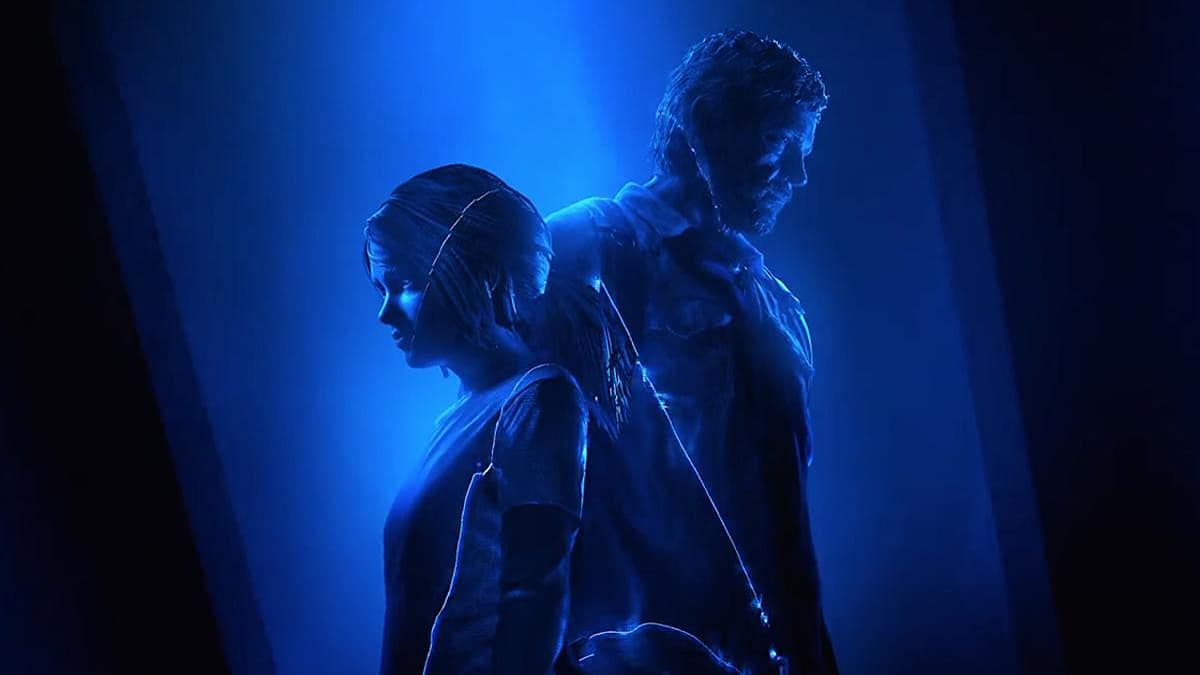 PlayStation Productions, which focuses on adapting PlayStation franchises into movies and television shows, is now flaring its new introductory animation.

Taking to Twitter earlier today, Sony Interactive Entertainment shared the new PlayStation Productions animation which will be showing before the new Uncharted movie, the first major release from the Sony-owned production studio.

Is that a new PlayStation Productions animation? 👀

See it on the big screen before the @UnchartedMovie action begins! pic.twitter.com/FB8kXyyMAy

The Uncharted movie, starring Tom Holland as Nathan Drake and Mark Wahlberg as Victor Sullivan, premiered earlier today across a handful of territories. With a $120 million budget, the movie adaptation has reportedly made a solid state at the box office by generating more than $21 million in its opening weekend.

Nathan Drake will now hit the silver screen in territories like the United States, Canada, Australia, Japan, and South Korea on the coming weekend.

With the Uncharted franchise done, PlayStation Productions remains working on a Ghost of Tsushima movie as well as a television series adaptation of The Last of Us and Twisted Metal.

Last week, director Ruben Fleischer, the one behind the Uncharted movie, confirmed himself to be working with PlayStation Productions on a Jak and Daxter movie adaptation, but which Sony remains to officially announce.

There are likely more unannounced projects in the pipelines of PlayStation Productions which was birthed just a few years back in 2019. According to Sony Pictures CEO Tony Vinciquerra from back in late 2020, there are three movies and seven television shows based on PlayStation franchises in the works.

Counting out the Uncharted, Ghost of Tsushima, and Jak and Daxter movies, and the Last of Us and Twisted Metal television shows, there are still five television adaptations which remain to be announced by PlayStation Productions.