PlayStation Plus Free Games for May 2019 Confirmed 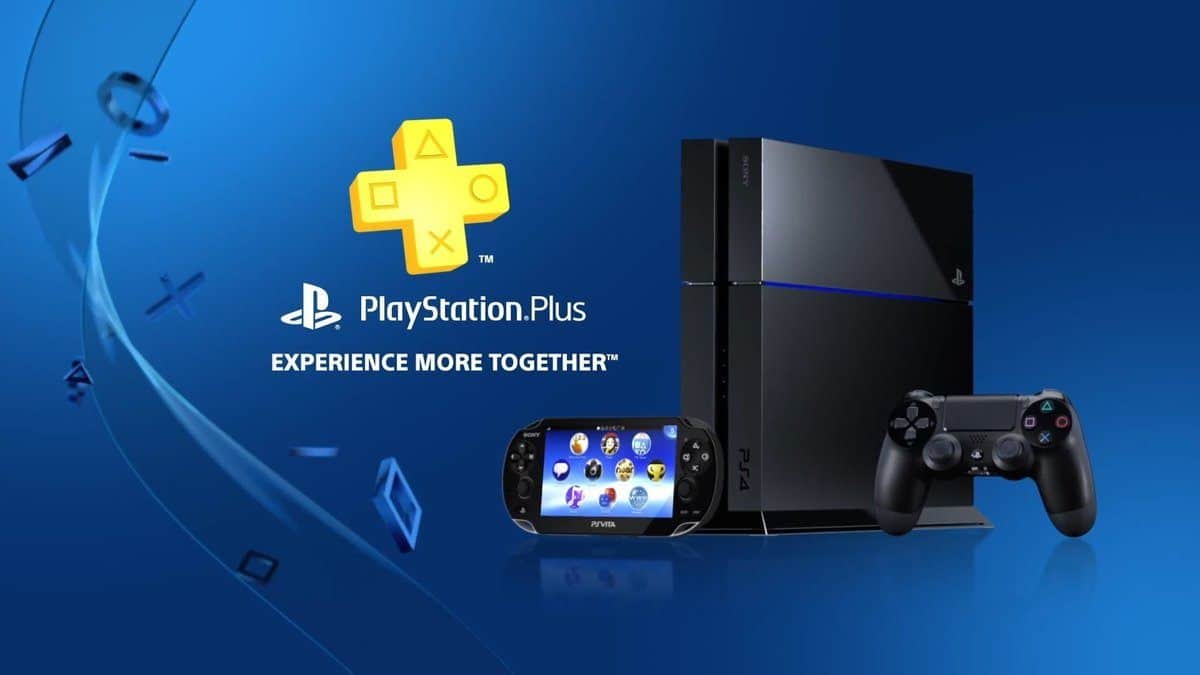 Sony has now officially unveiled PlayStation Plus free games for May 2019 in Japan and Asia territory. As always, PS Plus games for the US region have yet to be revealed. However, some of these games can turn out to be available for North America and Europe users as well.

As for the games, Metal Gear Survive is an action-adventure survival game by Konami. The game also features co-op multiplayer. It’s the first Metal Solid game developed following Hideo Kojima’s departure from Konami in 2015. The game received a negative reception for its terrible design and decisions made by Konami. Keeping that in mind, it’s the perfect time to try the game for free without spending a penny.

Darksiders: Warmastered Edition, on the other hand, is the remaster of hack and slash video game developed by KAIKO and published by THQ Nordic. The Warmastered Edition runs at 1080p and 60 frames per second on PlayStation 4. This special edition also comes with improved rendering, shadows, post-processing, and textures. Players will take the role of War, one of the four horsemen of the apocalypse.

The Witness is a puzzle video game developed by Thekla, Inc. You can read the game’s official description below.

The Witness is a single-player game in an open world with dozens of locations to explore and over 500 puzzles. This game respects you as an intelligent player and it treats your time as precious. There’s no filler; each of those puzzles brings its own new idea into the mix. So, this is a game full of ideas.

That’s everything that is going to arrive for free in the next month. UK and US PlayStation Plus subscribers will have to wait a little longer to find out which free games are coming. UK and US owners will probably have to wait until May, 1 to know.

Moreover, they won’t be able to download these games until on May 7. It’s expected that Metal Gear Solid will available for download in every region. Until then, you have few days to grab The Surge 2 and Conan Exiles for free from PlayStation Store before they disappear on Tuesday, May 7.